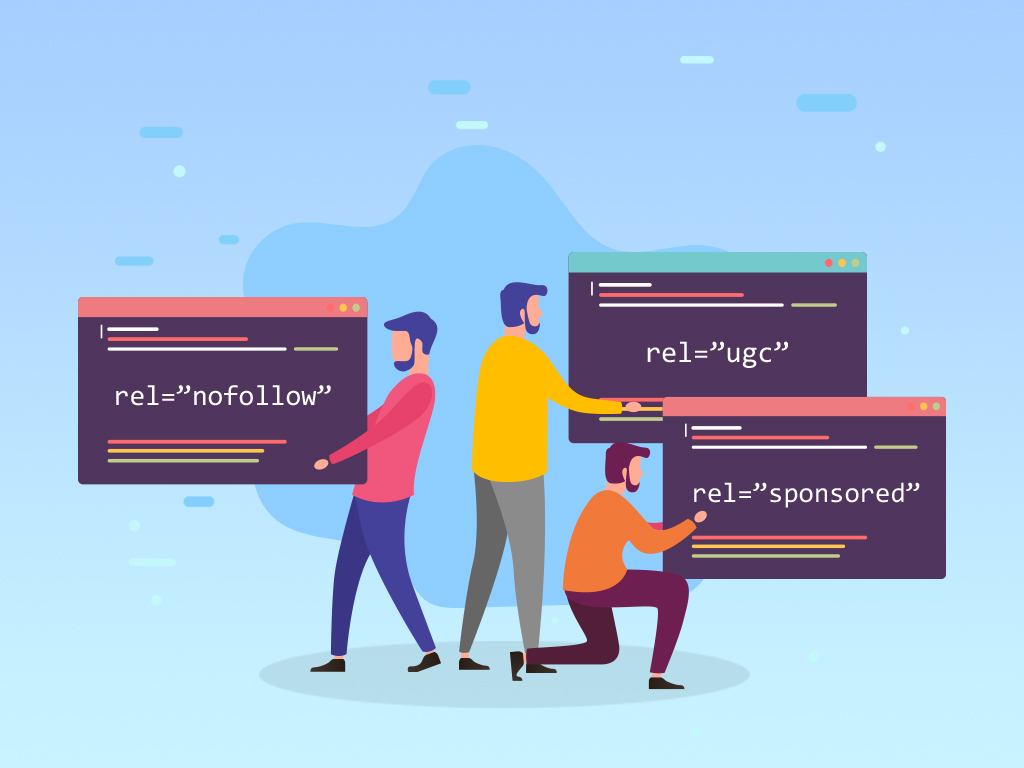 We have a new update to one of the best content management systems available right now. Yes, we are talking about WordPress and the latest update is version number 5.3. Now, one of the biggest changes out of the many in this latest version of WordPress is that it officially adopts the Nofollow rel link attribute. However, you must note that the update is not out yet and it will take until next month for the company to release WordPress 5.3. With this update, Google’s Rel UGC Nofollow link attribute will be officially adopted.

‘Starting November 12, 2019, all links in the comments section will automatically use the UGC nofollow link attribute’ says Automattic, the parent company behind WordPress. If you are unaware about UGC then it stands for user-generated content and it tells Google’s crawler bots that the links are nofollow and user-generated. Therefore, they should not be trusted which means that it will not harm a website.

However, we must add that this will make people stop creating backlinks from comments on different blogs because every link will now be a UGC Nofollow one. Here is how WordPress explains the change with its upcoming v5.3 update:

“In WordPress 5.3, wp_rel_nofollow_callback() will be deprecated in favor of more generic callback function, wp_rel_callback(), which is now used to add other rel attribute values to a specified link.

wp_rel_callback() is used by the existing wp_rel_nofollow() function to add a single “nofollow” value, and with the new wp_rel_ugc() function, developers can add both “nofollow” and “ugc” values to the rel attribute.”

While there is no ranking benefit for using this attribute, it is helpful to reduce spam on a website because the links will be ignored as Google knows that they have a UGC attribute.