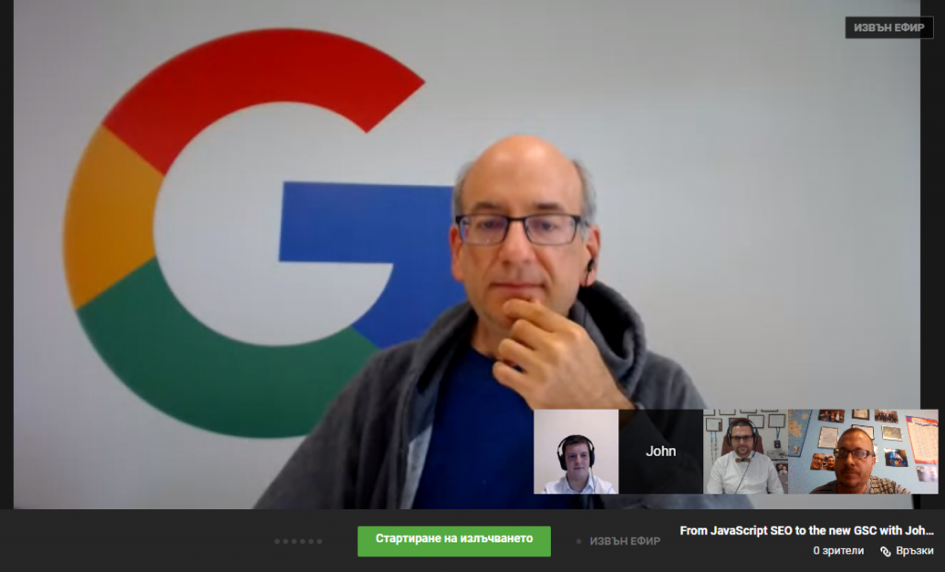 We know that Google’s core updates are something that every website on the internet gets affected by. This is in a positive way or a negative way but every website is bound to be covered. Now, there are reports from certain websites which say that their traffic has jumped up 50% after the June 2019 core update. But there are some that also claim that their traffic is at an all-time low after the Core update. So there are both sides of the coin.

Now, people often say that you cannot really fix the Google Core updates if your website is affected. You just have to let your website settle after the update has rolled out. After that, you can check how much your website’s rankings were affected.

If your website’s ranking drops, you can not do anything as an instant fix to get your rankings back. Now, Google’s John Mueller explains why you cannot do anything after a Google update affects your site. According to him, there are three major factors that can get your site affected after Google Core updates. These factors are “Does the site look outdated”. This is a very big factor and it also tells you that the content on your website should be up-to-date.

Another factor is regarding author profiles. “Do people not recognize who your authors are” which is regarding the relevancy of your authors. If the authors are not recognized, it may lead to your site going down in rankings. The third factor mentioned by John Mueller is also regarding the website authors. He says that if the site authors have a stock image rather than a real image then the site can be affected as well.

According to John Mueller, these are the top reasons why your site might get affected after a Core update as Google thinks your website is not trust-worthy.

Google answers whether you should have Author Bio on your website