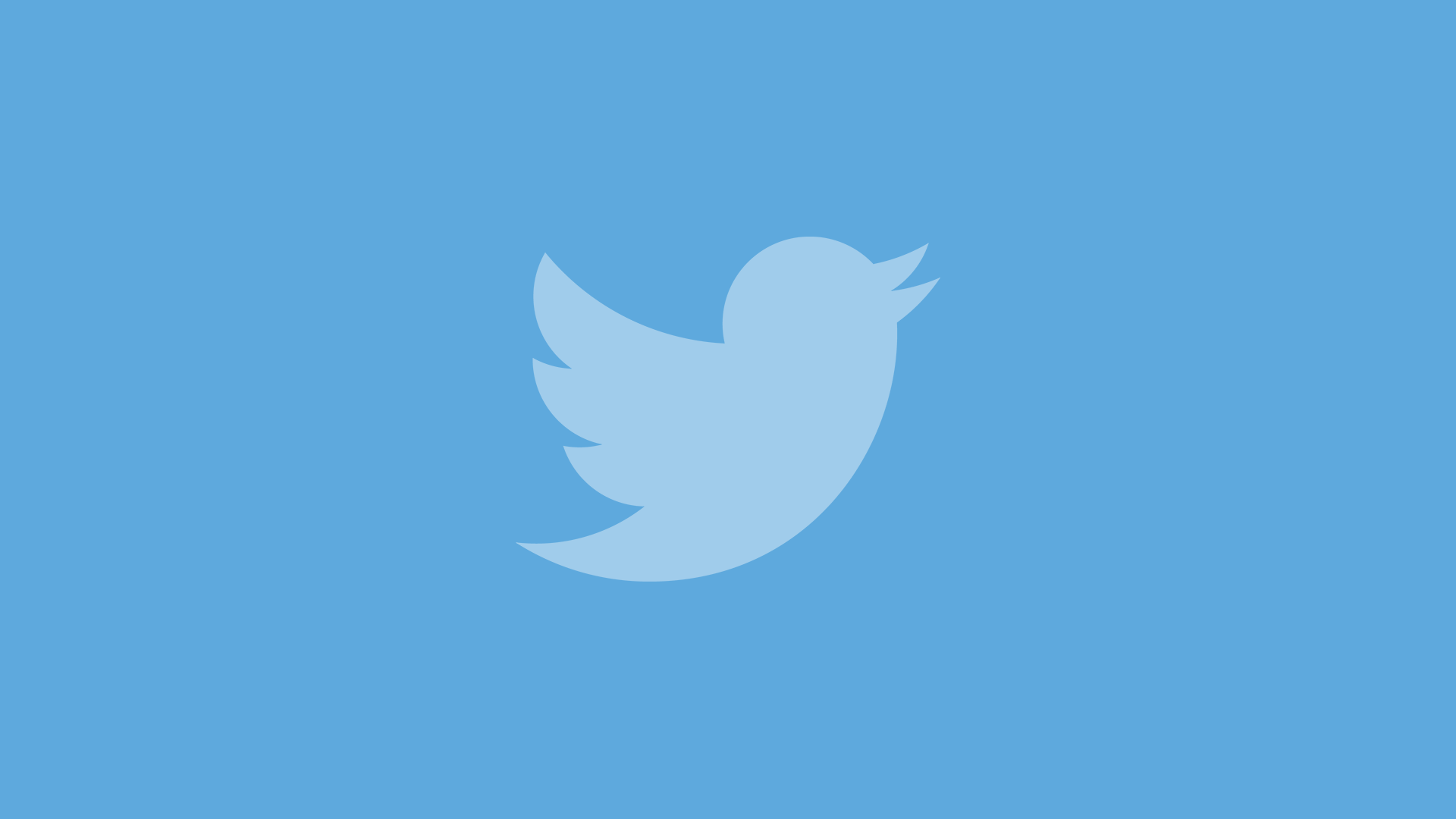 In the month of July, Twitter was testing to its which consists of only audio for the blind people. But the testing procedure does not get any attention. The accessibility of audio tweets was not as good as the original tweets. Commenting on the voice tweets test the representative of the company said that they still have to do a lot more work on their platform to make it includes a for all of the people irrespective of their disability. The representative also said that they want to create a team that can focus on the greater accessibility of the platform.

Automated captions will also be included in the audio and video which will be posted on the platform. The update is set to release in early 2021. The concerned authorities of the platform have said that they have started their work to launch that update very quickly for all of the users. There is a lot more work to do in the update yet. Automatic captions will not be perfect but they will be very useful. The company is also working with people with disabilities so that they can get proper feedback on their features. Feedbacks from the people with disabilities will make automatic captions more accurate than just mere translations like YouTube. YouTube is also shutting down the community caption tab which was open for common people to submit captions.

Moz will be launching Page Authority 2.0 update on 30th September 2020