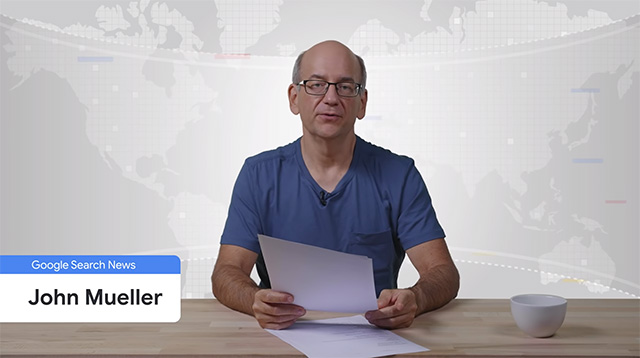 One of the best things we have seen over the years is the SEO community’s advice to the new users who are just starting out in this field and looking to grow. Now, we have people like Google’s John Mueller and Gary Illyes who are constantly in touch solving the common problems and myths that the users have. Apart from that, we have reported about the various things John has said over the years that have also helped people who are making websites. Now, new advice has been given by John Mueller and it is something that a lot of new website owners can relate to.

So let’s take an example of someone who is just starting a new website. This means that they have a brand new asset on their hands and it is nothing right now but they hope it will become big one day. Having said that, we have seen many people who advise site owners that they should let their sites “sit” on the internet for a few months before making backlinks or even doing something. They say that the site should get organic traffic in the first few months.

However, Google’s John Mueller said in a webmaster hangout that webmasters need to be proactive and they should not wait for people to find the site on their own because it might not happen for a majority of the sites. He says that

“Sometimes it takes a bit of time to kind of get the ball rolling. What I would generally recommend though is not just to take this as something like “oh I’ll just wait a couple of months and then it’ll be better.”

Take this as kind of a situation where it’s similar to where you’re opening a business in a new location where you need to do something to get the ball rolling yourself.”

Zoom, the video conferencing app, says it will focus on improving security