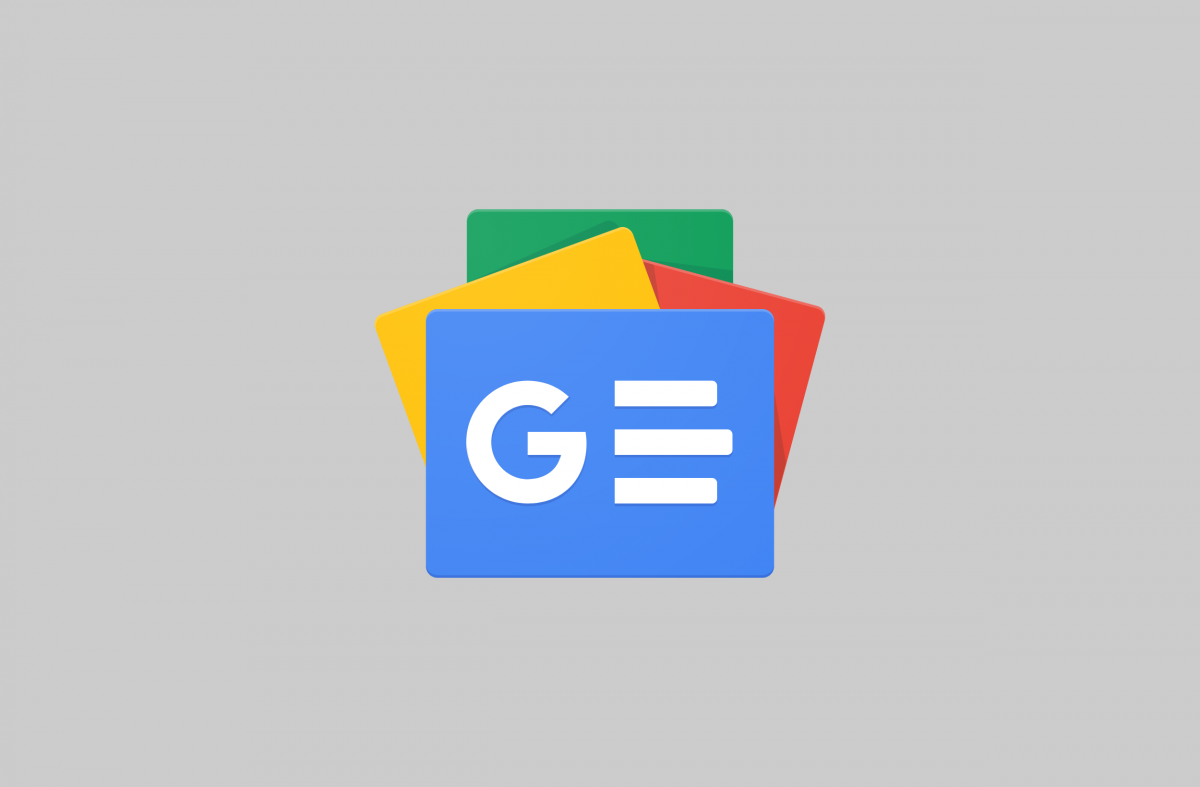 We have seen that there are leaked documents regarding companies that have been spread online from time to time. One such document was recently leaked online from a whistle-blower at Project Veritas. Project Veritas calls itself as a non-profit conspiracy theory outlet. They claim to have obtained hundreds of leaked internal documents which reveal Google’s bias against Conservatives.

While this ‘bombshell’ of a leak might be true or not is a question for the investigators and Google. We were intrigued by some points in this document, however, First of all, it is mentioned that Google does diversity training, holds lectures and training on bias in machine learning. Apart from that, the document mentions that according to Google, Breitbart and Infowars peddle in hate speech and fake news.

Moreover, Google Discover may have a blacklist of sites not allowed to show up in Google Discover. The most interesting part of this document is the fact that Google has a term named “Fringy search”. While we are not at all sure what this means, it might have something in relation with infringing searches.

Related Topics:Google NewsProject Veritas
Up Next