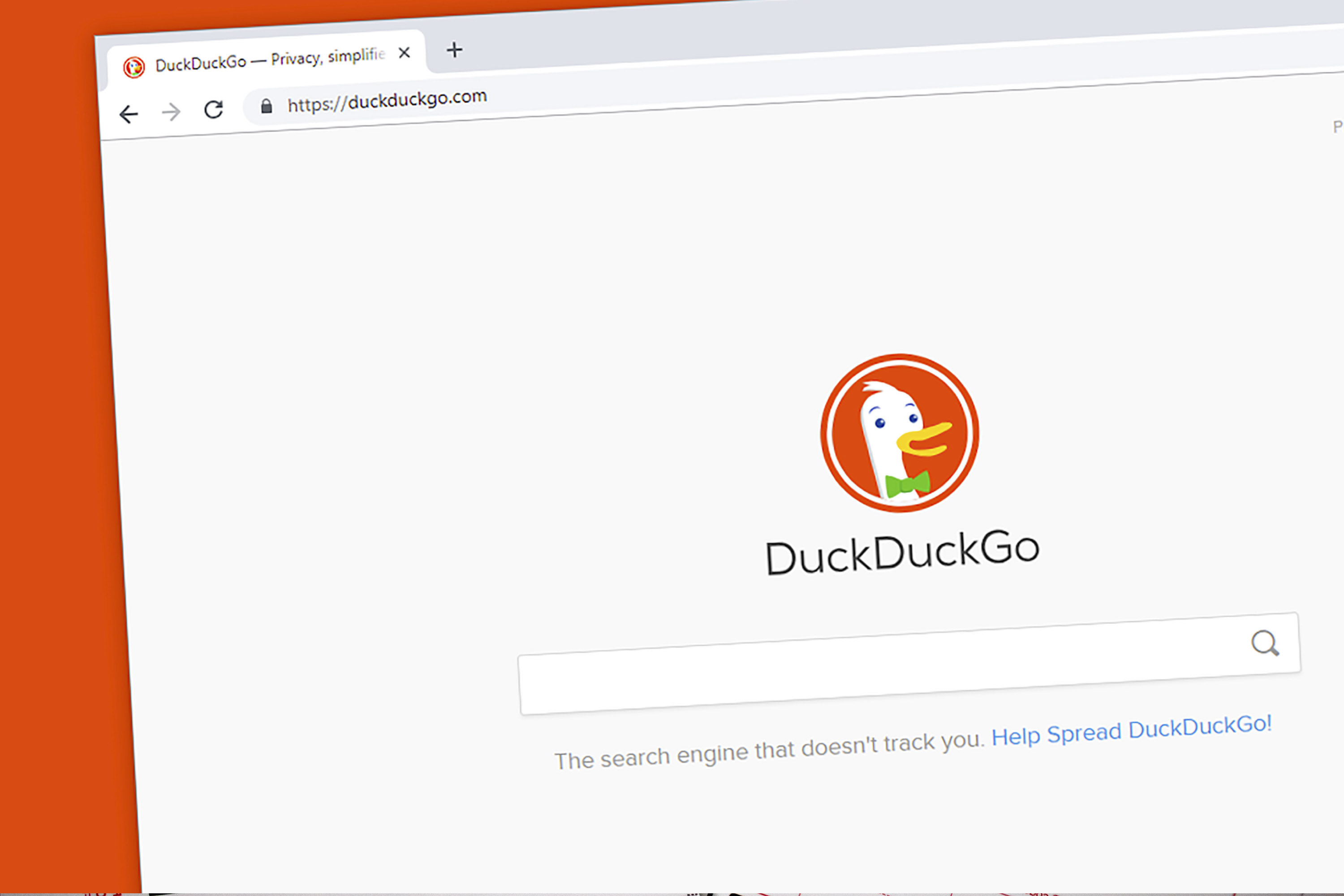 If you might have noticed, Google Search comes as the most dominant search engine in the world right now. We can also say that this has been the case for over a decade now and it is not that there are no competitors to Google Search. In fact, there have been many such as Yahoo, Bing and the latest one being DuckDuckGo. Talking about DuckDuckGo, it is touted as a privacy-focused search engine which does not track you and serve personalized ads. Many people interested in protecting their privacy are using DuckDuckGo by making a switch from Google.

However, DuckDuckGo has conducted a new study to understand the user intent in switching between Google alternatives. The privacy-focused search engine company says that there should be a search engine preference page on every Android device. They also introduced the idea of a four-choice or eight-choice page where a user could select between different choices including DuckDuckGo, of course.

Interestingly, they claim that Android users would choose Google alternatives when giving a choice in the search engine preference. Currently, Google does give a choice of selecting search engines but only in Chrome which is buried under the Settings. If the search engine choice page is given on Android’s setup screen, it would make Google lose many potential Google Search users.

But we can also see how Android OEMs could implement such a page to let their users move away from Google provided that they are allowed to do so by Google. The study from DuckDuckGo finds that Google alternatives such as DDG and others would have a rise of more than 300% in search traffic on average if the 8-choice page is implemented while the numbers would be slightly lower for a 4-choice page. The study from DDG also finds that they came out to be the #2 preferred search engine after Google.

Related Topics:DuckDuckGoGoogle Search
Up Next

Google’s Site Kit WordPress plugin is now out of beta