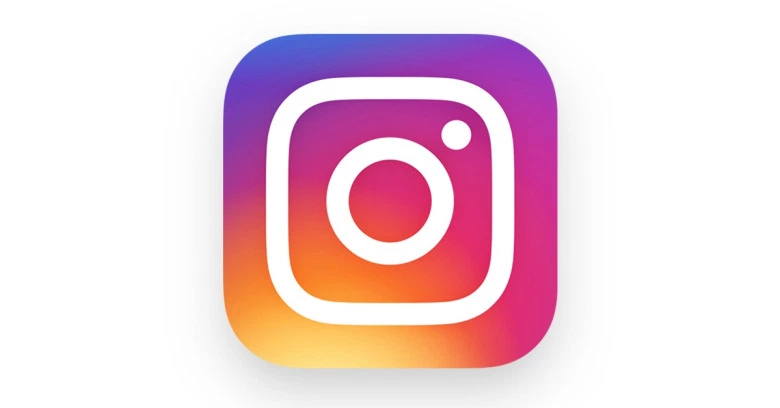 We know that most of what Instagram is today was once a part of Snapchat. Later, Facebook copied some popular features from Snapchat such as Stories etc. and have made the platform popular. Now, people believe that Instagram originally came up with the idea of Stories while it was Snapchat’s. As a part of the popularity, Instagram has now become the best platform for engagement on the Internet right now.

However, a new study now claims that the engagement on Instagram is going down and the decline is seen sharply since May 2019. This study was conducted by Trust Insights which is a marketing data and consulting firm. The firm analyzed over 1.4 million Instagram posts since January this year to June.

Now, we will reveal what was found from the study done by this firm. It was found that in mid-April, the maximum engagement rate of account was 1.54%. This means that if an account has a million followers, the account has engagement from only 1540 of its followers.

The maximum engagement rate for Fashion Influencers seen on February 17 was 4.3% which has now come down to 2.4% as noted on June 20. This decline is substantial when the accounts have a higher number of followers. This means that the influencers are hit harder than the brands. But the study also mentions that no API change has been noticed which might be responsible for this decline.