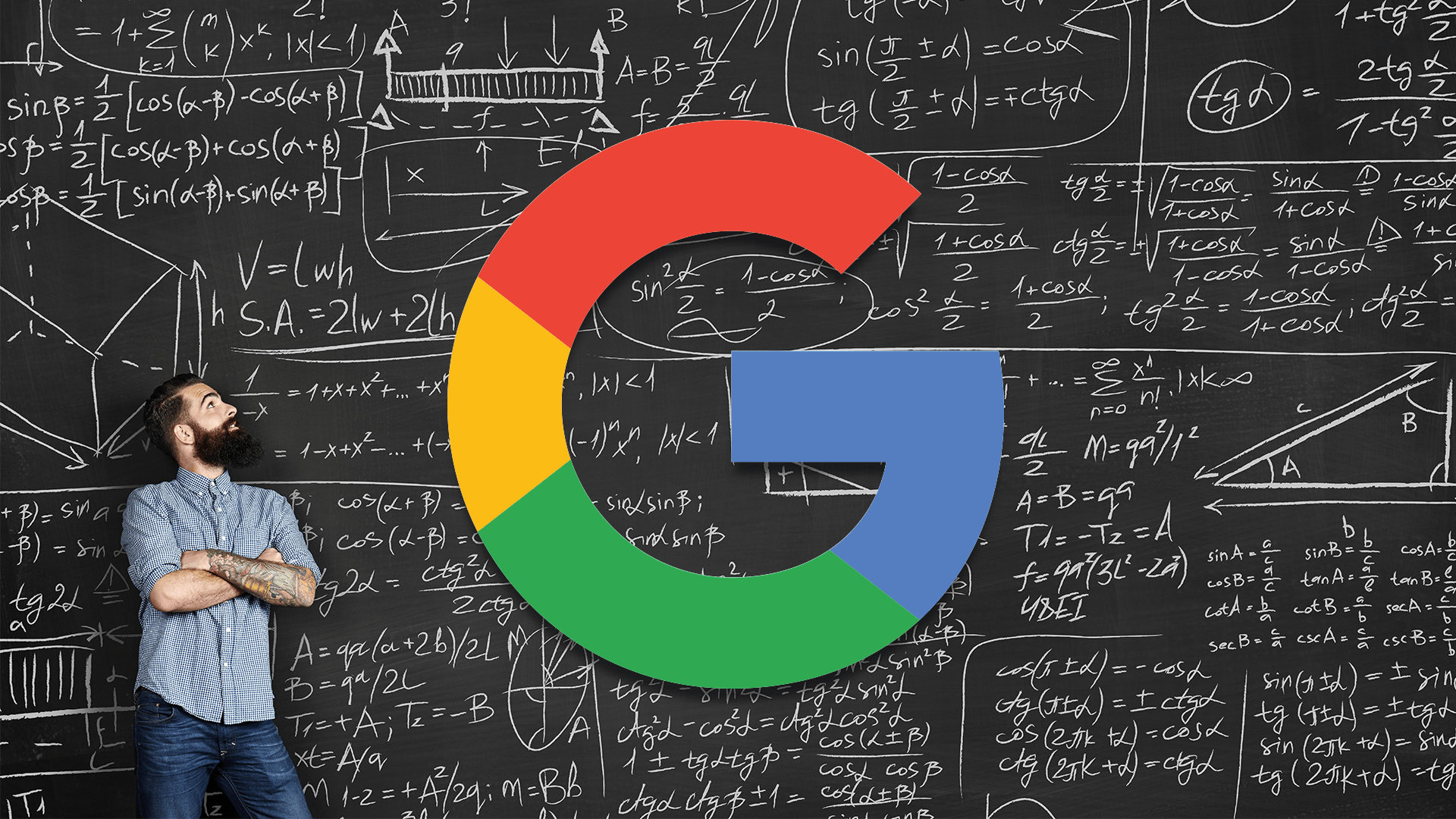 Last month, we saw the announcement of Google June 2019 Core algorithm update from the company. Now, it is very rare of Google to announce an update to its Search platform, however, it did which means that the update was quite big. And it turned out to be a massive one which affected almost every website on the planet, positively or otherwise. We have already seen that many websites have suffered a huge loss in traffic even while being authoritative in nature.

While CCN.com also announced to shut down, it later came back and is now operating. Also, Mercola blames Google for algorithm change and relying on Wikipedia that affected their health site as well as many others. Now that a month has passed since the Google June 2019 update, it seems like there is more trouble for webmasters.

Because there is a chatter on SEO forums that another Google update might have rolled out. Since this update has not been announced by Google, this might be a small change to its algorithm or the company does not want to announce it. While either might be the case, it is the website admin who has to worry about the change. It is quite evident that there has been a sudden surge in organic traffic for some websites and a drop for others during the July 11/12 period.

Seems like Google has rolled out the July algorithm update around the same time as it did for the June update last month. However, the same question was asked to John Mueller from Google and here is his response:

While John Mueller says “Sorry” which means it is not true, it might also mean he is not aware. While the change in traffic as seen from the above image is not massive, it is definitely out of ordinary behaviour.

Also, it is quite good that the organic traffic for the above Twitter user has increased because it is generally the other way around for a lot of users.

Related Topics:GoogleJuly algorithm update
Up Next