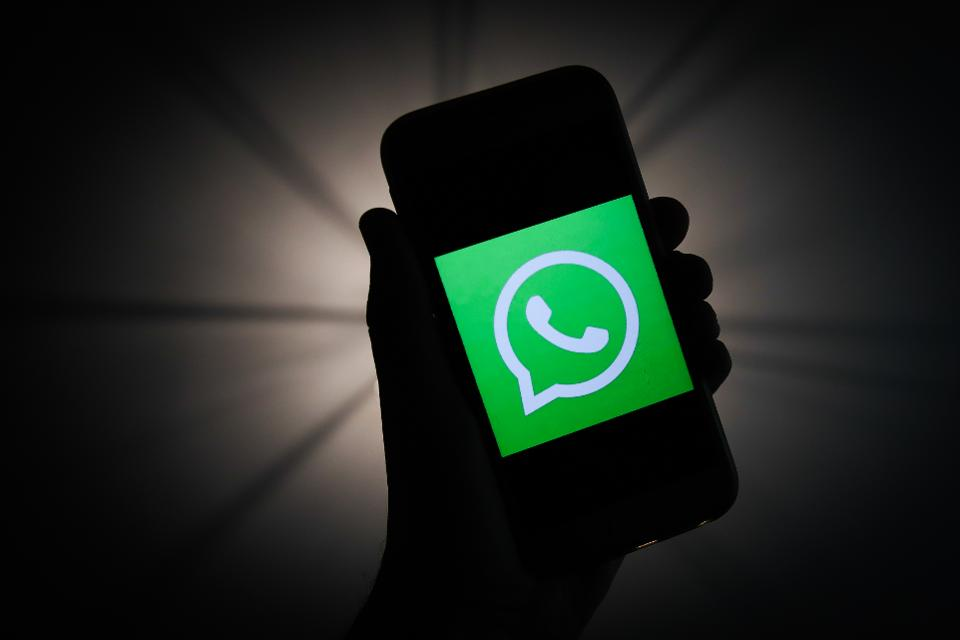 It is a fact that people forward too much on WhatsApp and also the fact that there is a lot of fake news being spread on the platform. However, it is particularly dangerous that fake news is spreading at a time when the world is going through a crisis of Coronavirus. Therefore, it is inevitable that WhatsApp would have to take action regarding the forwarding of messages that included fake news and reports. And the company has now done exactly that and revealed the results that have come out of that move.

For those who are unaware and we also published a report on the same, WhatsApp implemented a limit a few weeks back to be able to forward messages. With the new limitations coming into effect, it is not possible to forward a message to more than 1 person. This means that you cannot bulk forward the same message meaning that the spread of that message gets limited if someone doesn’t forward it and breaks the chain.

Also, WhatsApp put a limit on sending videos to stories and the limit was set to 15 seconds meaning you cannot upload a video having more than 15 seconds of length. Both these moves are said to have brought a significant difference as the company reveals that the forwarding on WhatsApp has reduced by 70% compared to earlier.

As per WhatsApp’s statement:

“WhatsApp is committed to doing our part in tackling viral messages. Since putting into place the new limit, globally, there has been a 70% reduction in the number of highly forwarded messages sent on WhatsApp. This change is helping keep WhatsApp a place for personal and private conversations.”

This move also means that you are unlikely to get a message that has been spreading to everyone else because its reach has been limited. Also, it means that if you decide to not forward that message then it you can play a role in reducing the damage.

During COVID-19, these are the best times to post as per a report

Google decides to slash 50% of its marketing budget this year