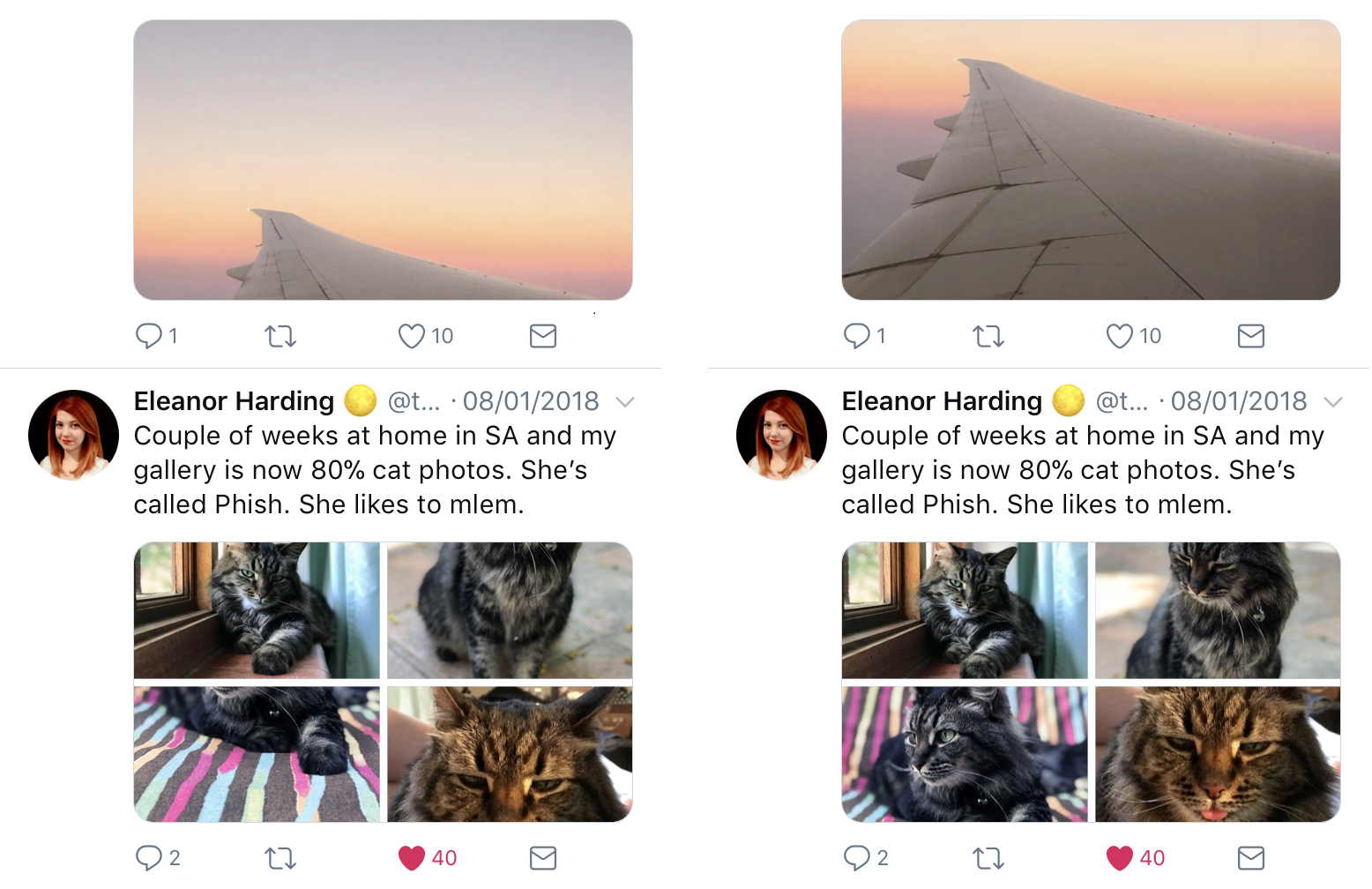 You must have seen that a lot of reports were floating around regarding Twitter and how their algorithm was favouring fairer colours over the darker colours. For some context, this was all regarding the image previews that Twitter automatically crops according to their understanding to show the best that the image has if it is a long one. For example, if the image has a lot of text at the bottom half than that part would be cropped in the image preview. But it was clear that when there was two parts of the image, one with dark colour and one with light then the lighter colour would be cropped to show in the image preview.

This became a huge problem for the company and they said that we are working to fix the problem and that this should not happen. The solution they have come up with is funny as well as understandable at the same time. Twitter will now allow the users to crop their own image previews so that the users are to be blamed for any sort of cropping and not Twitter’s algorithm. This means that if a user wants to crop a part of the image then they can do so going forward.

“We are prioritizing work to decrease our reliance on ML-based image cropping by giving people more visibility and control over what their images will look like in a Tweet.

Going forward, we are committed to following the “what you see is what you get” principles of design, meaning quite simply: the photo you see in the Tweet composer is what it will look like in the Tweet.”

This means that automatically cropping images will be turned off and users will now need to crop images or else the automatic cropping will take over.

Bing will now known as Microsoft Bing due to the new rebranding by the company.