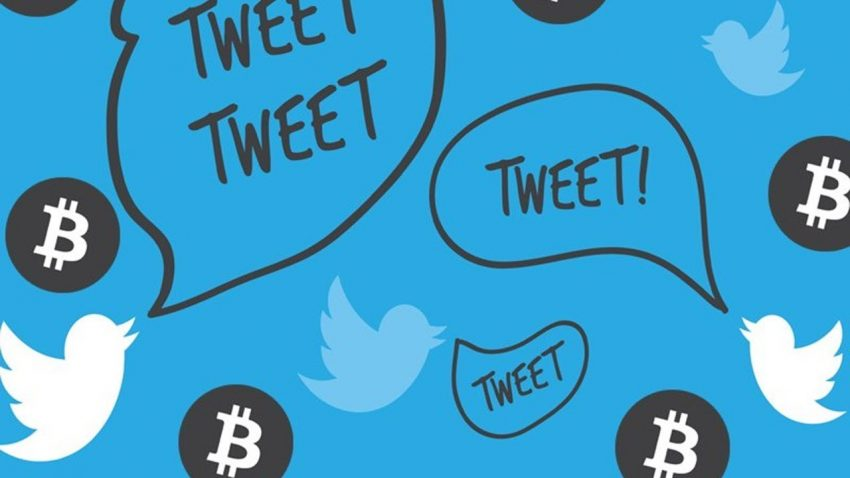 We have noticed being on Twitter that a lot of people have now started to follow one trend. This trend is whenever a tweet goes viral, people start putting their payment information or some sort of promotion in the next tweet so that they can take advantage of the fame. Now, we know that there is nothing wrong in this if the users want to pay for this. And due to this reason, Twitter is now planning to make this official too. As you might have noticed in restaurants around the world, the culture of tipping is quite widespread.

Basically, people sometimes pay more in tips than the total amount they have spent. Now, the same can be done soon inside Twitter as well if reports are to be believed. According to the report, we will soon see a way with which you can send money to the original tweet poster if you like their tweet. Therefore, it will also eliminate the need for them to add payment information and make it prone to attacks and hacks.

The Information reveals that “Twitter is considering a feature that will allow users to tip – sending each other money from their tweets – according to two people familiar with the company’s decisions. […] Twitter and Square already partner to let users make donations to politicians through tweets, according to company filings.”

With this addition, we believe that Twitter could open a whole new revenue stream for their platform which will help their creators. In turn, this will create more engagement on the platform and bring even more influencers to the platform. Because we know that the reason why influencers prefer platforms like Instagram and Tiktok instead of Twitter is that they don’t see a way to monetize on the platform. A tipping system should eliminate this problem and make Twitter reach new heights of engagement.