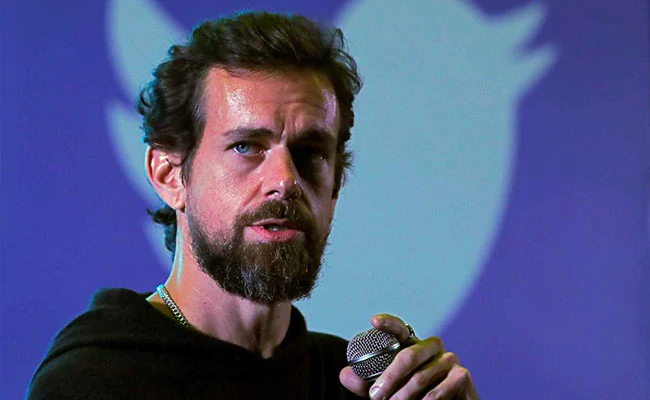 If you have been following the world of social media and the chatter around it from some time now, you would know one thing for sure about Twitter. And this chatter is regarding the fact that most of the people on Twitter want an edit button.

Basically, you must have seen that there are hundreds of platforms around the world and some of the biggest ones such as Facebook and others do allow you to edit your post once you have sent it. However, the same cannot be done on Twitter which means once you send a tweet, it can not be edited.

The only option you have if you have somehow managed a typo in your tweet is to delete the tweet and re-write the tweet so as to correct your mistake. We know that the purpose of an edit button is to correct your mistakes but it is also a way to spread misinformation which is what Twitter fears. According to the Twitter CEO Jack Dorsey who recently gave an interview to Wired, we know that the company has no plans to add an edit button anytime soon.

The reason why Twitter CEO says the edit button is not coming is because of the SMS service started by them. He says that when you send a tweet as an SMS, you will not be able to edit that tweet via SMS. One context of editing issue that Jack reveals is if someone retweets your tweet and the original tweet gets edited to completely change the meaning then that is a problem.

He also says that they have considered a 1-minute or 3-second gap before sending a tweet to correct spelling mistake but he also mentions that “these are all the considerations, it’s just work. But we’ll probably never do it.”