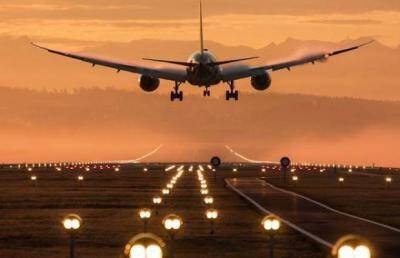 The travel industry has hit a low blow because of the pandemic and that has also affected the SERP related to it. The search results of some common travel queries are ranked with multiple features. In current research which was taken place by searchenginejournal, they exposed the patterns of travel sector search results. People are always travelling from here to there but in the current scenario travelling is one of the most severely hit areas. Several keywords were combined to undertake the study. The statistics of the SERP are as follows-

Various conclusions were made in regard to the statistics. The conclusion which was quite evident to make was that AMP is not a deciding factor to rank well in the travel sector. Travel sites are advised to not invest in AMP as a technology. The owners must create a better website by using these resources. Title tags can also influence the chances of ranking value in Google research. Google takes a long time in ranking the keywords and URL and the travel genre is more complicated.

Around 100 Million Users Of TikTok Alone In The US: Lawsuit Disclosed Numbers