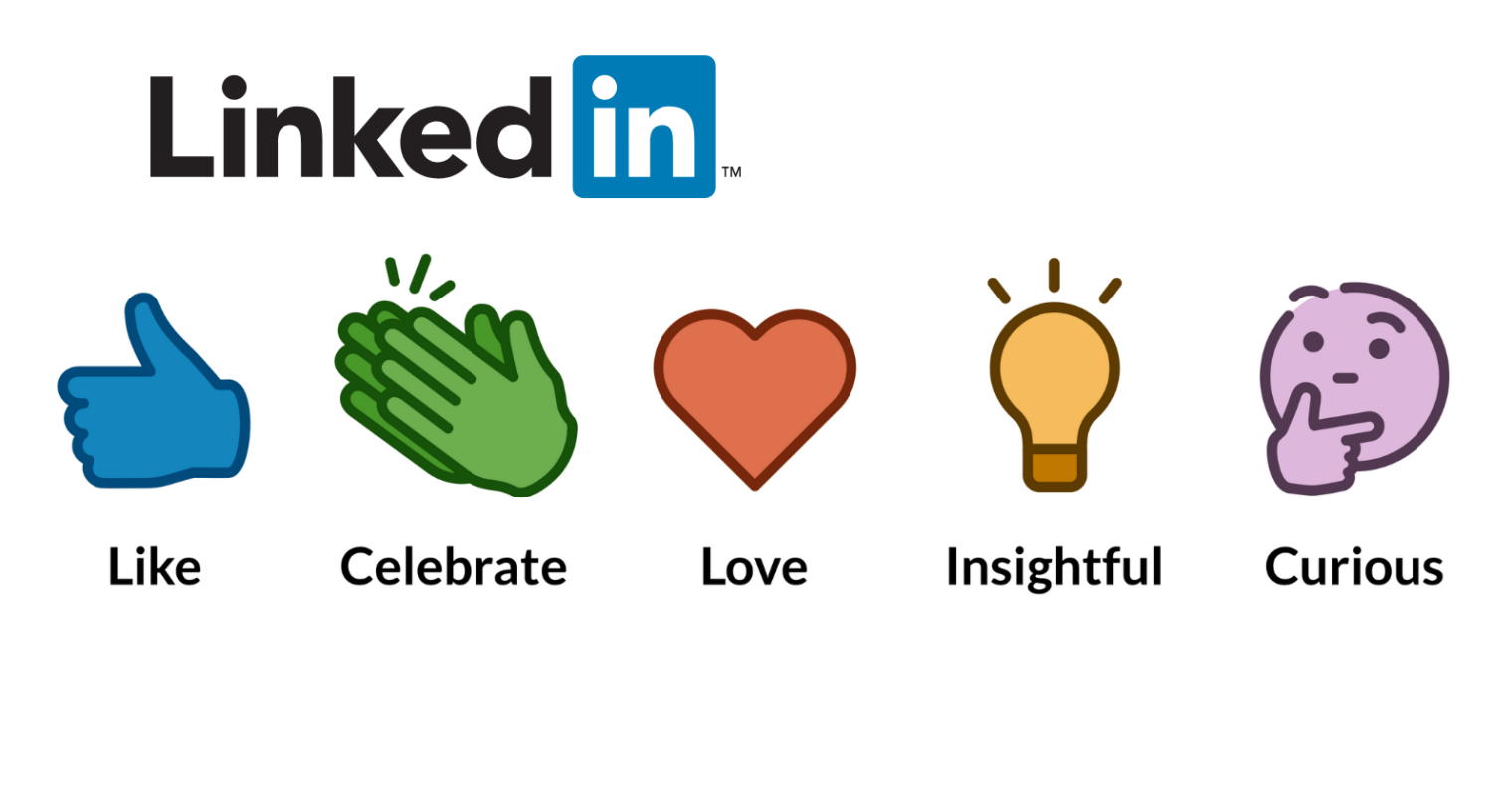 If you thought that LinkedIn is a platform for business users only, you might be wrong. Initially, everyone has a perception of LinkedIn as a platform only used by professionals. However, the more you use it the more you will know that it is used casually as well. But we must say that it is not Facebook or Twitter.

Though, LinkedIn has now added a feature which is same as the one seen on Facebook until now. This are the Facebook Reactions which are now available on LinkedIn as well. With the help of Reactions, LinkedIn is aiming to increase engagement on its platform. Also, as said by Facebook for adding reactions, LinkedIn also says that users can express their emotions better.

Now, the reactions on LinkedIn are different in design as well as naming from the Facebook ones which is obvious. As far as reactions are concerned, LinkedIn has named its reactions as Like, Celebrate, Love, Insightful and Curios. On Facebook, we have reactions which are named as Like, Love, Wow, Angry and Sad.

LinkedIn says that its users are asking for more ways to express their emotions on LinkedIn posts. That’s why they have added the ability to react and express more on LinkedIn. As far as LinkedIn’s reactions are concerned, the company made a research on the reactions which are most used by its users. The company explained that:

“We took a thoughtful approach to designing these reactions, centered around understanding which ones would be most valuable to the types of conversations members have on LinkedIn.This process included looking at what people are already talking about to better understand what feedback they wanted to express and receive…We also conducted global research with LinkedIn members to get feedback on the specific reactions to ensure they were universally understood and helpful.”

LinkedIn says that the reactions will eventually be rolled out to every LinkedIn user in the coming days. Also, LinkedIn reactions will be available on both its mobile and website.