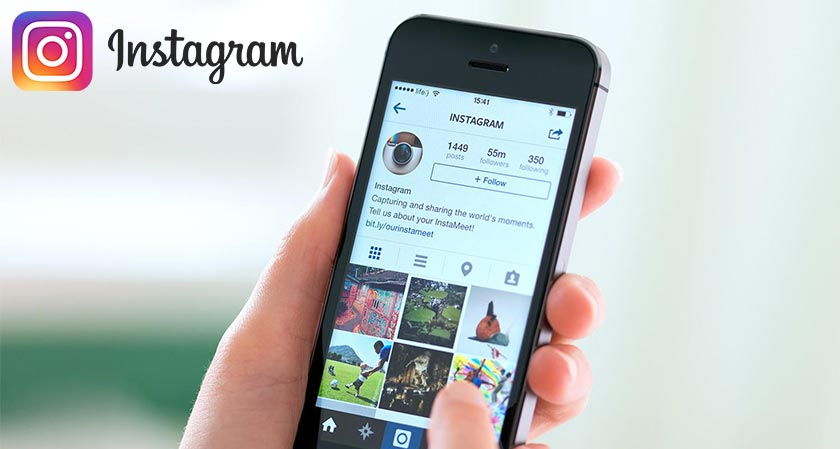 We have all heard about how the black lives matter protests have been going on in the US from quite some time after the killing of a person named George Floyd and his famous last words which were “I can’t breathe”. This was because the person really wasn’t able to breathe since one of the police officers had placed his knee on George’s neck. Now, we know that this has triggered a massive investigation in the ways in which black people are treated in the US and there are more horrifying stories that are being disclosed.

Since every major company in the US has come out in support for these protests, Instagram has also said that they will review their policies and see how it affects black users on the platform. For instance, Instagram says its policies regarding verification and harassment will be reviewed for sure. Instagram CEO said that the company will look to “elevate Black voices” and it will also see how their content is being recommended among users.

There have been allegations that Instagram is “shadowbanning” black users as well as there is a bias in the algorithm. The term “shadowbanning” means that the platform doesn’t actually ban a user from using the platform but it limits the reach entirely or majorly so that the content is not seen by potential target.

Instagram CEO also said that “The irony that we’re a platform that stands for elevating Black voices, but at the same time Black people are often harassed, afraid of being ‘shadowbanned’, and disagree with many content takedowns, is not lost on me,”

He added that “Addressing the feedback we get has always been an integral part of how we work, and has helped us build a better Instagram for everyone. We’re going to focus on four areas:

Related Topics:Black usersInstagram
Up Next

Google does not recommend using nofollow links during site migration