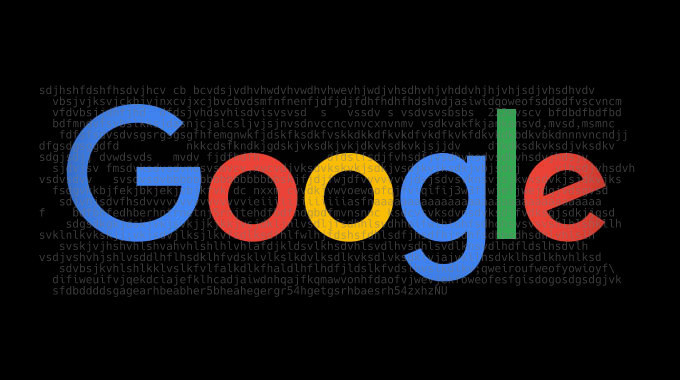 We have seen that the biggest core update to be released by Google this year was the June 2019 Core algorithm update. This update was so big that almost all the websites around the world were hit by it. On top of that, many websites have already announced that they are shutting shops or reducing the work on their sites. The reason behind this is the impact that core update has had on their websites.

We have seen cases where major websites which had lots and lots of Google traffic have basically been reduced to zero. This is obviously a drastic change and one that not many websites can handle if they have employed people at a large scale. Now, we have also reported that smaller updates have been noticed in the months of July as well. However, Google did not confirm these updates which meant that they could not be confirmed officially.

While the June 2019 Core algorithm update was announced, it took everyone by surprise as well. The reason being that Google generally does not confirm updates. And thus, everyone expected the update to be a major one and it made a huge impact.

But we now have a statement from Danny Sullivan of Google in their blog post which is meant to provide help to all those websites which have been hit by Google’s core algorithm updates.

Here is what Danny Sullivan has to say about Google’s core updates:

Broad core updates tend to happen every few months. Content that was impacted by one might not recover – assuming improvements have been made – until the next broad core update is released.

However, we’re constantly making updates to our search algorithms, including smaller core updates. We don’t announce all of these because they’re generally not widely noticeable. Still, when released, they can cause content to recover if improvements warrant.

One thing to note here is that Danny Sullivan basically confirms that Google does not announce all of these updates. This basically means that if Google announces an update, it has to be a major one.