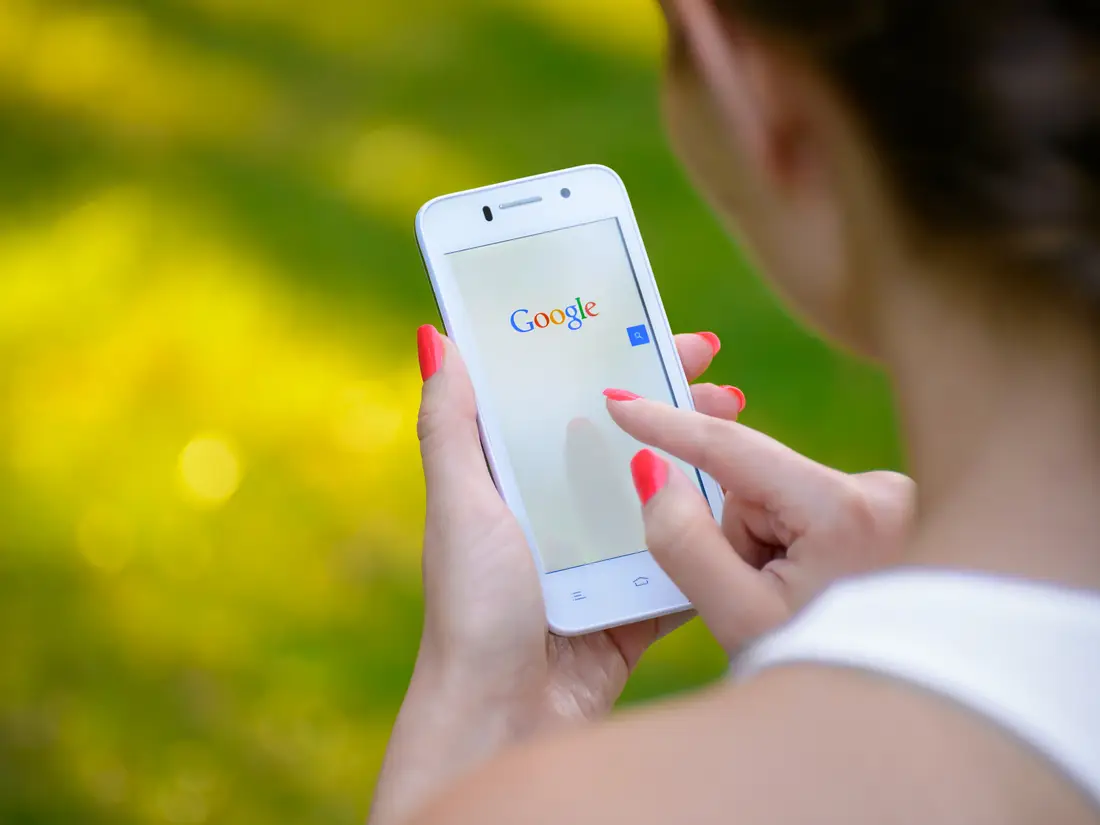 Recently, Google went through an issue which made new articles appear in the section of Top Stories. People were quite shocked to see the new articles in the section of Top Stories of search results. The issue was registered on 11th September 2020. As per the reports, the issue started from 3 pm PT. Many of the users were quick to scan the issue and report it to the concerned authorities. Google was also quick to identify the issue and underwent investigation related to the issue. This issue has created a big loss for all of the publishers of news. Even if the content is restored at a later time it will be very difficult to maintain the position in the Top Stories.

As per the updates by the concerned authorities of Google, it is said that the issue has now been fixed. The restoration of the content will also take several hours to complete but it will be eventually fixed. After the fix will be fully rolled out an update will be provided by the platform. Although, it is quite unclear if the update will provide any much difference after this issue. If we consider the timeliness of the articles which appear in the Top Stories sections, it will be quite difficult for many of the articles to be featured again.

As per the reliability of Google, the company has identified the problem and has taken quick steps to solve it. The investigation of the issue was also undertaken very swiftly. Google announced the fix about the issue to the site owners as soon as possible. This time Google has been very efficient in fixing the problem before it was too late. Normally, Google acknowledged the problem very late. Although, news publishers will be quite irritated about the issue. When the content will be fully restored the concerned authorities will issue the statement.

Related Topics:GoogleIndexingTop Stories
Up Next

A list of updates has been rolled out on Google to present reliable and relevant information to users.