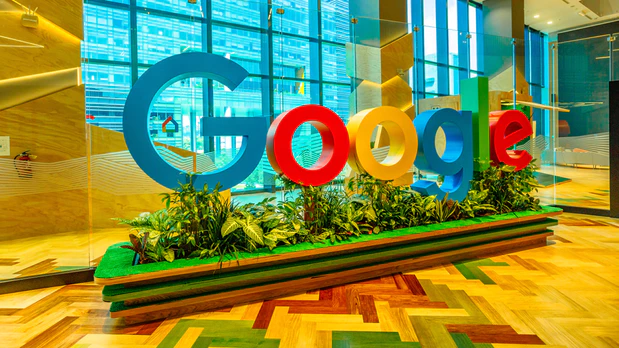 However, this time Google did both of these things which were out of the ordinary. This suggested that the June 2019 update is going to be a big one. And Barry Schwartz from Search Engine Roundtable also seems to think so. He says that the fact Google pre-announced this update is a reason enough that the update was going to be a major one. Also, Danny Sullivan from Google even mentioned that this update will be “definitely noticeable”

Some SEO members say that they are saying massive recoveries to the websites that were penalized earlier due to the Google updates. On the other hand, some people are seeing, even more, drops in the rankings after the latest update. Apart from that, people are also mentioning that their websites are improving which were hit in the last Google Medic update.

Now, this also makes sense because John Muller from Google said that their algorithm is now understanding content related to medicine much better than before. This means that the content which was penalized for wrong reasons is slowly getting traffic and rankings that it deserves.

Related Topics:GoogleJune 2019 update
Up Next