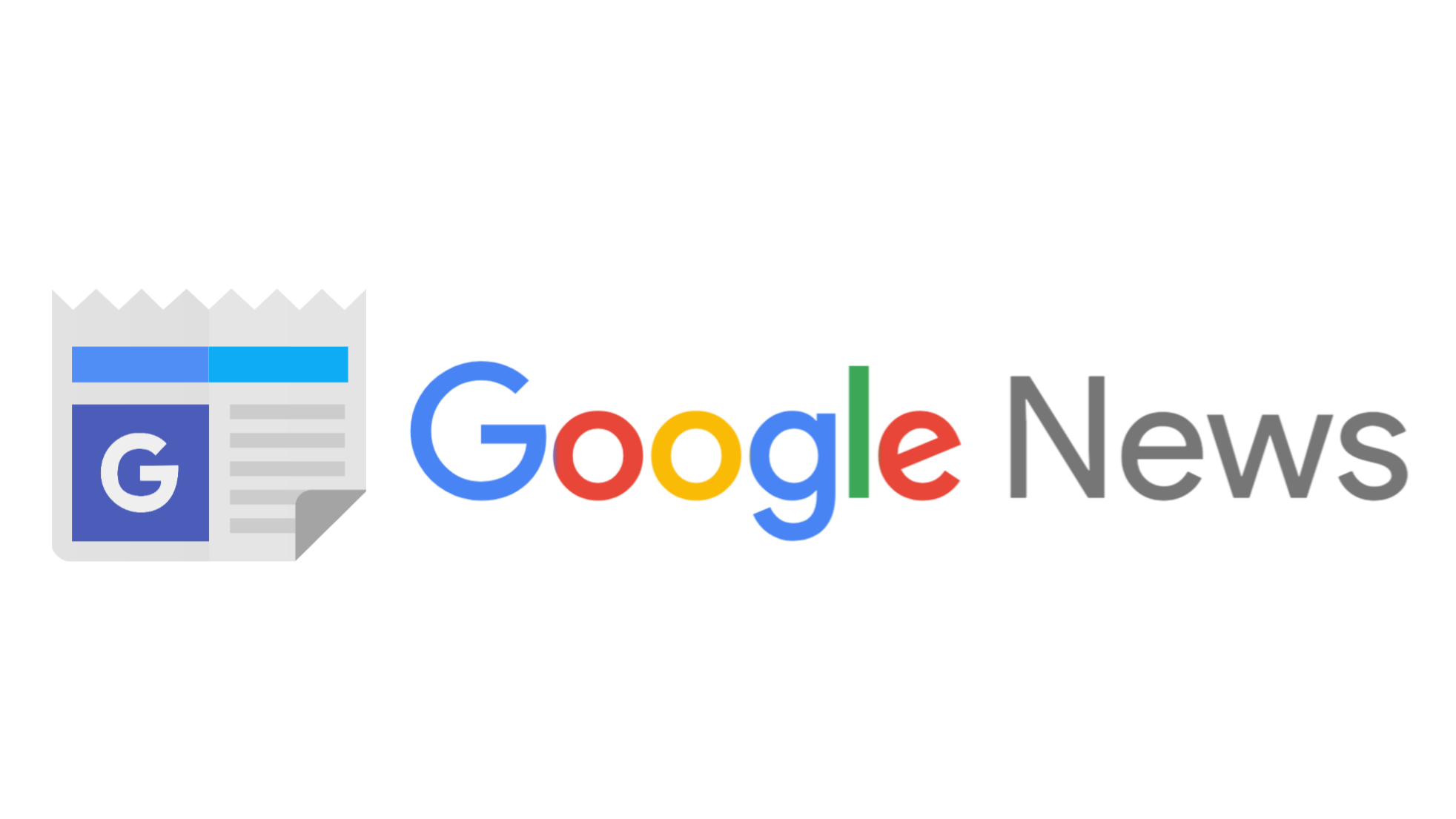 In the past few weeks, Google has announced some new changes coming to its Search and News platform. Out of these changes, you might have noted that Google News will now start to show original publishing on its News platform instead of the familiar big publications. While there is nothing wrong in showing the big platforms who people trust, it should be noted that original reporting also needs to be acknowledged. However, it was seen that the people who broke news first were seen nowhere while big publications were highlighted the most. Now, this would give the general public the perception that the news was first shared by those publications which is not the case.

This means that the announcement regarding original content on Google News is not implemented yet. However, you would think that Google already did those changes before announcing them. John Shehata said that

“Recently I see a lot of instances where Google Top Stories ranking syndicated content from Yahoo above or instead of original content.

This is disturbing especially for publishers. Yahoo has no canonicals back to original content but sometimes they link back.”

This shows that Google is ranking Yahoo inside Google News ahead of the actual websites that have the news which should not be the case. Now, it would be hard for Google to show syndicated content and the originally reported content as well. However, the company has to think about a solution in this instance as well.