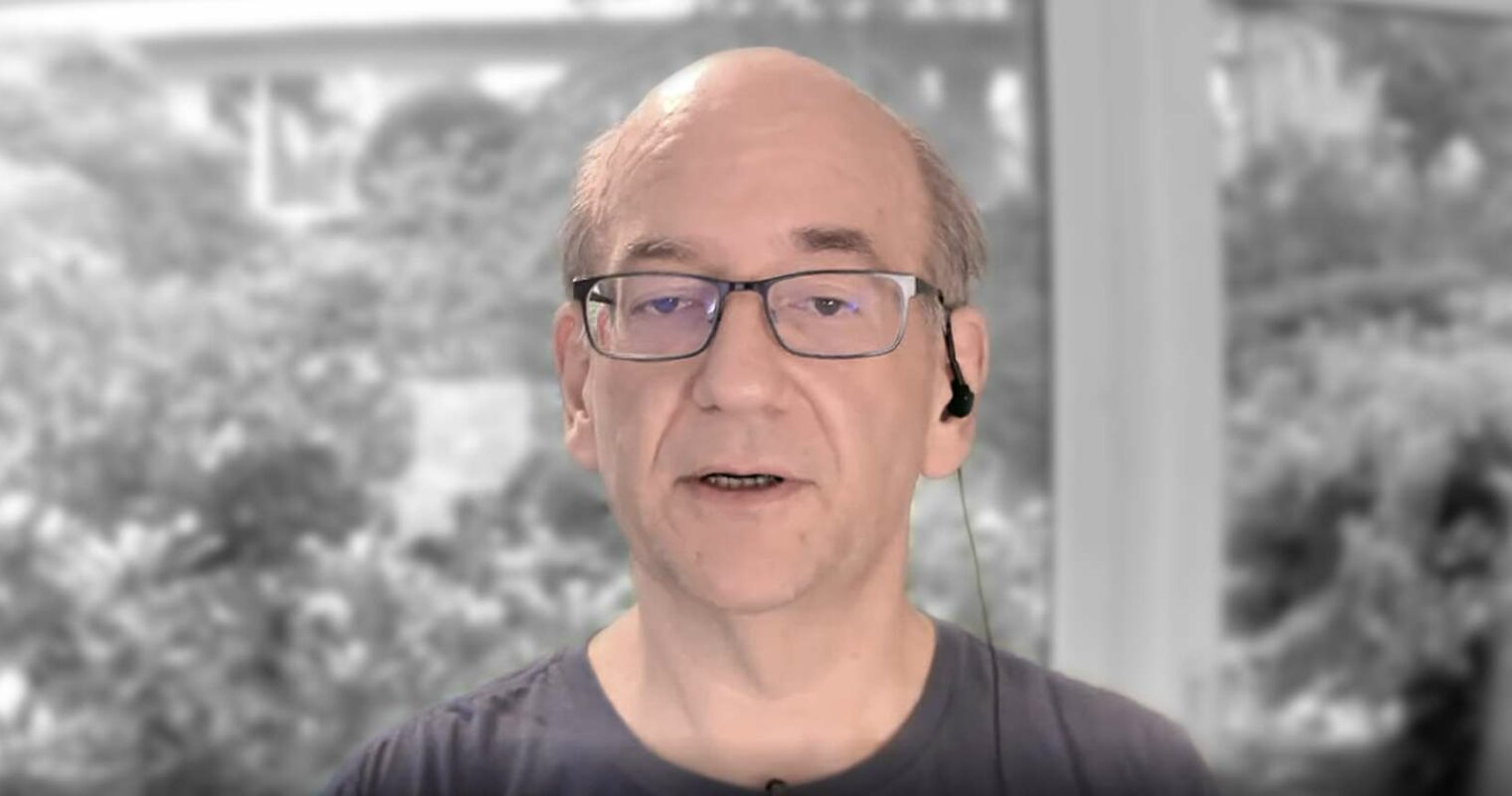 We have heard from such a long time that there are people out there who have a website that is working very well, ranking good on SERPs and getting traffic in high numbers. But since their website is old and they want to update the site with a new layout or theme or something custom and deploy that new layout on their site, they see rankings drop.

In most cases, these rankings drop is reversible and will come back after a few months to where it was before the redesign. However, there are examples out there of sites that have never seen even 10% of the traffic they were getting before they redesigned their whole site.

Now, one simple explanation of this site redesign and rankings drop is because the Googlebot needs to crawl the entire website again to see if things have changed and it is possible that the new layout is not crawl-friendly meaning that the URLs might get out of the index.

However, if you make changes or revert to the old design than the rankings should come back. But the idea that rankings drop because of a site redesign is staggering and was asked to John Mueller at Google Office Hours hangout recently.

As we already know, John Mueller is not really someone who will give straightforward answers to questions and mostly “it depends”. But on the question of whether rankings of a site can drop due to a site layout change, he did say that it can happen.

“Changing the layout of your pages can affect your search results.

This is something that some people work on actively as well with regards to on-page SEO.”

It is worth noting here that the site owner moved from WordPress website to a non-WordPress layout which is not simply a site redesign but a massive change so again, “it depends”.