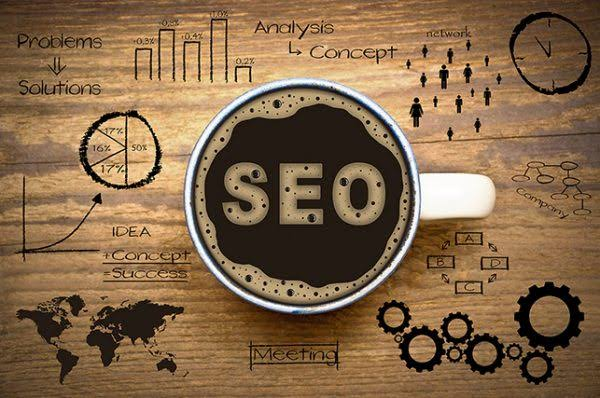 The concerned authorities of Google recently busted some myths related to the Search Engine Optimisation community. The users are always accusing the platform of keeping secrets from the site owners related to the Search Engine Optimisation. However, the other side of the story is never ever heard. The authorities and the panel including Google’s Martin Splitt, and Barry Schwartz of Rusty Brick answered all of the questions related to SEO for all of the site owners.

First of all, the authorities cleared that SEO depends on many different types of things related to your site. They also said that SEO is a very large, vast and complex procedure to undertake for Google. They also shed light on different topics including Featured Snippets which are a source of competition between publishers and Google. The users were complaining that Google is showing quite a lot of information in featured snippets. However, the authorities said that this procedure brings a lot of traffic.

Further, the concerned authorities of Google also said that it can be very difficult for the platform to maintain a balance between transparency. If Google is not transparent then there will be complaints about not having enough information. Too much transparency can also lead to problems. However, the platform is providing more and more information to the site owners to make their SEO stand out. The authorities also said that they want more and more people to use the send feedback button which appears in the search result.

The authorities also said that they do not like the users who use their words and use it according to their own preference. They said that they want to assure everyone that they are not using hidden language. Splitt also said that he only has quite a little knowledge about search ranking.