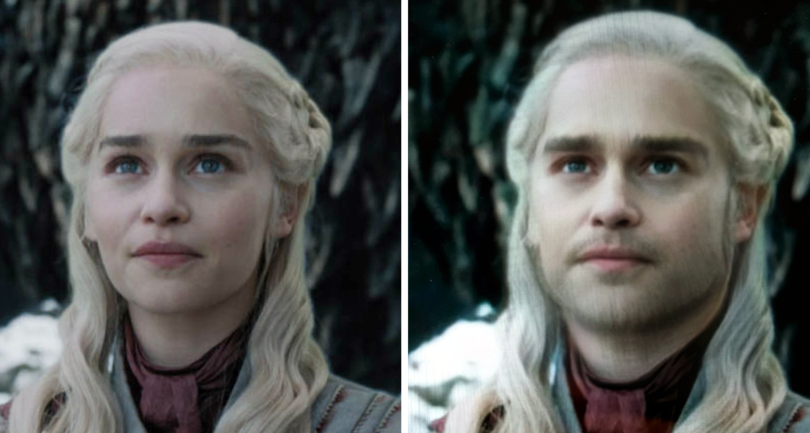 Snapchat is an application which lets you upload “Snaps” on its platform. These “Snaps” can be seen by your contacts and those will remain on the app for the next 24 hours. After that, they will get invisible automatically. This idea was later included by Facebook on its own app, Instagram and was named as Instagram Stories.

We all know how Instagram Stories has exploded and Facebook has now added Stories feature to almost all of its products including WhatsApp.

Now, Snapchat needs to stay relevant as well. Because the main idea behind Snapchat’s popularity is now available on other platforms too. One other reason why Snapchat became popular is due to its lenses. You must have seen those famous queen-like lenses where you would hold the Snapchat camera and a flower crown will be put on your head.

Earlier, Snapchat added two new lenses with which the company wanted to get its popularity back. And it seems like the move from Snap Inc has worked wonders for them. These new lenses are the Gender-Swap lens and the Baby lens inside Snapchat.

As the name suggests, Gender-Swap lens swaps your gender. Thus, if you are a male then your face will be tweaked with makeup and long hair will be added to your face and vice-versa if you are a female. Baby lens, on the other hand, is a lens which turns your adult face into a baby’s.

As you can see from the chart above, the app downloads saw a massive spike ever since the new filters or lenses inside Snapchat were released. While the Snapchat app’s monthly downloads were 16.8 million in April, they spiked to more than 41 million in May when the filters were released.

Although there is a spike in Snapchat downloads, it is because people want to try the new lenses because of its popularity. However, it will be interesting to see how the downloads are when the dust settles.