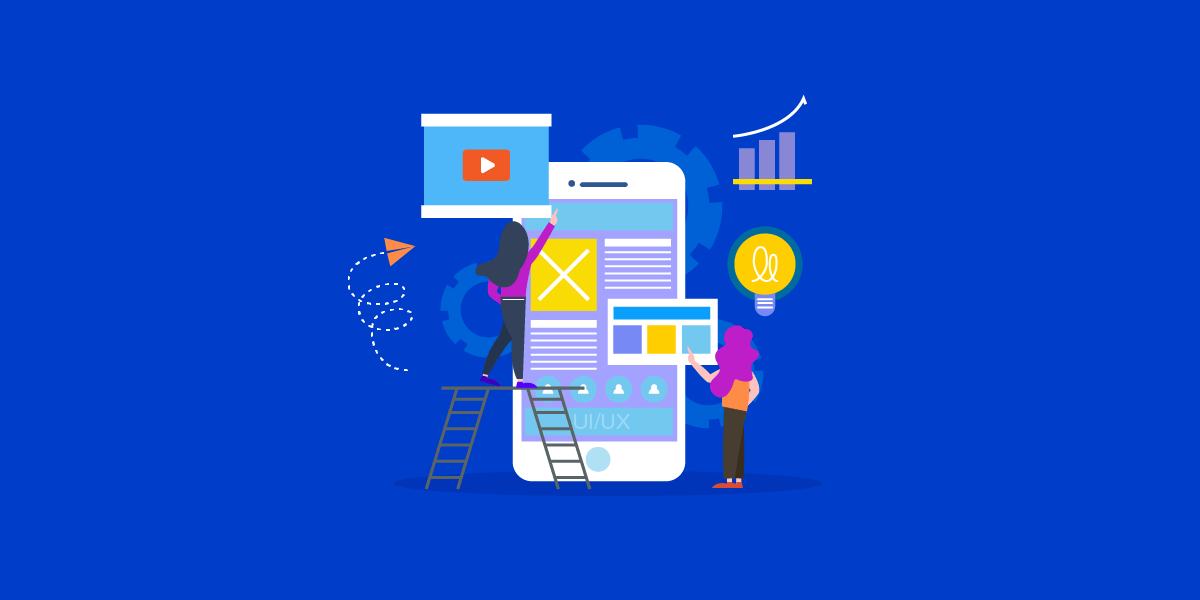 We have known that everyone in the SEO industry is finding reasons why a website has a better ranking than the others. While there are some reasons that are quite obvious, there are other reasons which are not so obvious. There are certain myths in the SEO industry as well which get busted from time to time. However, we are here to tell you about the impact of UX on a website’s ranking.

If you are someone who believes that a website’s ranking gets affected because of its user experience, please let us know why in the comments section below. Also, there are people who believe that user experience has nothing to do with ranking. While that might be true for some parts, it is also not true for other parts.

Now, we also feel that the UX of a website impacts its ranking indirectly. Because if you have good UX, your website’s bounce rate will reduce and this is one of the factors that affect your rankings. Also, the time that a user spends on your website will increase because of good UX and thus, your revenue will also increase because of more ad views and clicks.

Google explains how pages get ranked even when they are blocked by Robots.txt