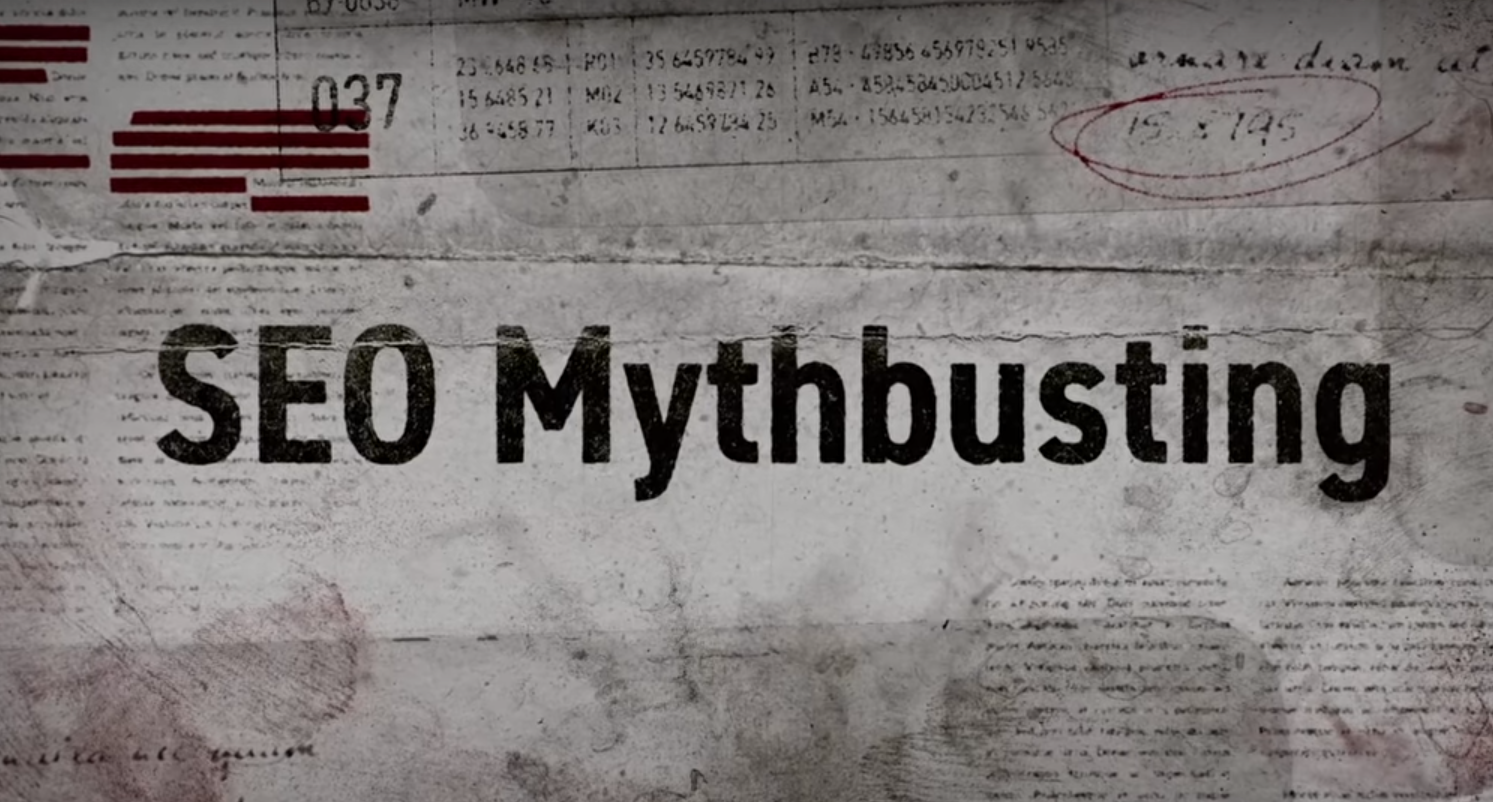 Google has just launched a new video series on YouTube. You might feel that there is nothing new to see here. As YouTube is owned by Google, the company can launch any new video series on their platform. However, the interesting thing about this series is that it is related to SEO.

This video series, titled “SEO Mythbusting”, aims to bust myths regarding SEO. As we know, there are a lot of myths regarding Search Engine Optimization among people. Some say that a particular thing can be done for SEO and some say that it hurts your ranking. This eventually becomes a myth and Google aims to burst those.

With this series, Google will finally end a lot of myths prevailing in the SEO industry. This will also give a lot of SEOs, idea about how Google ranks content and sees the things done by SEOs. This video series will be done by
Martin Splitt from the Google Webmaster Trends Team. And the series will also be published on Google Webmaster YouTube channel.

Google says that the video series will cover technical SEO and common misconceptions or myths will be cleared. Also, Martin Splitt will answer frequently asked questions regarding SEO in this series. This means that we will finally get our answer to “Sub-domains or folders”.

The reason behind Google starting this video series is aptly put by them in their series’ description. The company says that “SEO can be a bit of a black box and it isn’t always easy for SEOs and developers to work together and speak the same language.”

You might have said something to your clients or developer but they have denied it because of a common myth in the SEO industry. With this series, you can give them the proof that this is a myth as Google says.

You can now retweet on Twitter using GIFs, Images and Videos