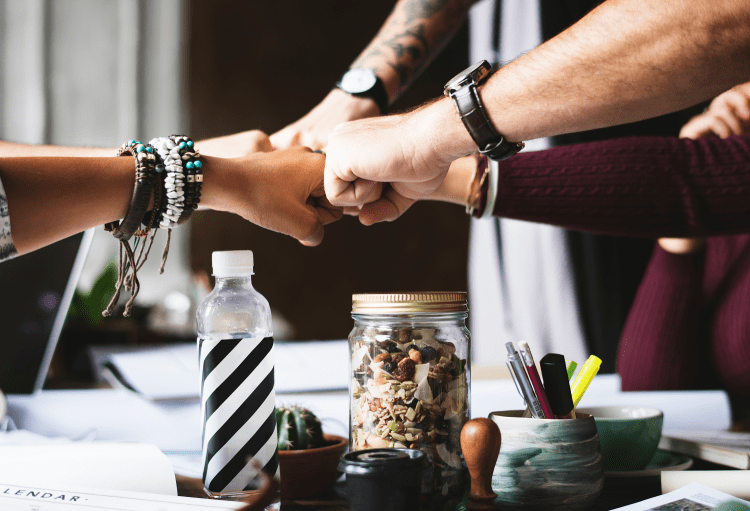 While you would imagine that only small websites would need to do SEO, that is certainly not the case. We have seen that many big websites have SEO professionals working on their website as well. However, someone on Reddit asked a very interesting question to which Google’s John Mu answered. In this question, the user asked whether sites such as Apple.com or other such huge websites have to perform SEO as well.

To this, Google’s John Mueller gave an unexpected reply. He revealed that Google also has an SEO team which does SEO for its websites as well. He also mentioned that the Google Search Team is even stricter for its internal SEO team since they are the ones who are separating rest of the search from their side. While John said this as an assumption, it does not mean that the same will be true.

However, it is expected that John Mueller would not say something which he is not aware of. Having said that, the comment from John Mueller has since been deleted from the Reddit thread. The reason could be that he posted a link to a website from Google or it could be because he deleted the comment himself. Whatever might be the reason, here is the reference he used in the thread

Also, the reason behind this comment getting deleted could be because of an NDA or non-disclosure agreement which means that the person signs a document which says that they are not allowed to share something which is not out in public. In this case, it might be that Google has an NDA which says that no one is allowed to say that Google also does SEO for its own websites. Because this would mean regulators might question Google for having a bias in its own search product.

Related Topics:GoogleInternal SEO team
Up Next