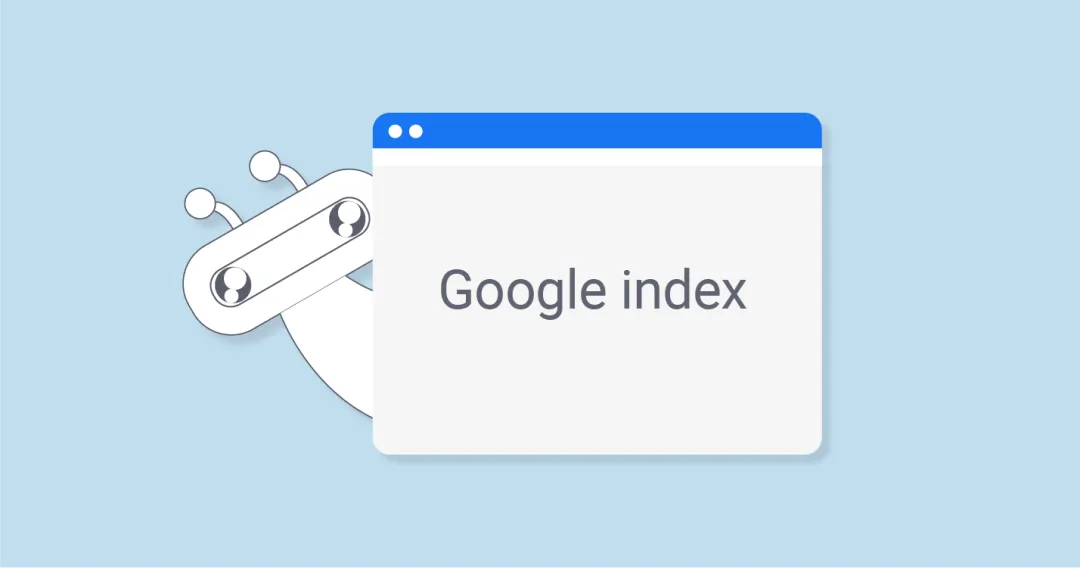 Google has been facing indexing issues in their search results from quite some time as webmasters were reporting that their articles are not getting indexed or getting de-indexed without any issues whatsoever. To this, Google issued a statement saying that it is true that they are having indexing issues and that they are working to fix them as soon as possible. The issue relates to two things where one is the valid URLs getting out of the index and another being of canonicalization meaning URL from the same site but with different content.

Google SearchLiaison said that “If a previously indexed page has gone, it might be the mobile-indexing issue, where we’re failing to select any page at all to index. If the canonical issue is involved, URL Inspector may show the URL as a duplicate & the Google-selected canonical will be different from it….”

Giving an update on this issue, Google said that mobile indexing issue has been mostly resolved and that “99% of the URLs restored” with the canonical issue also working towards being solved. They say “55% of the impacted URLs” have already been restored in terms of the canonical issue as well. It is worth noting that the issues were huge for those affected since indexing is the major part of getting traffic from search engines and if the content would not be able to index properly, it had no chance of visibility.

It is also worth noting that Google has gone big on mobile indexing and now crawls websites first with mobile indexing and rejects sites that are not compatible with mobile devices or in other words “mobile-friendly”. Issue related to canonicalization is such that “URL Inspector may show the URL as a duplicate & the Google-selected canonical will be different from it….” and that the issue is still there.

Related Topics:Googleindexing problems
Up Next

Google explains how its autocomplete suggestions are generated