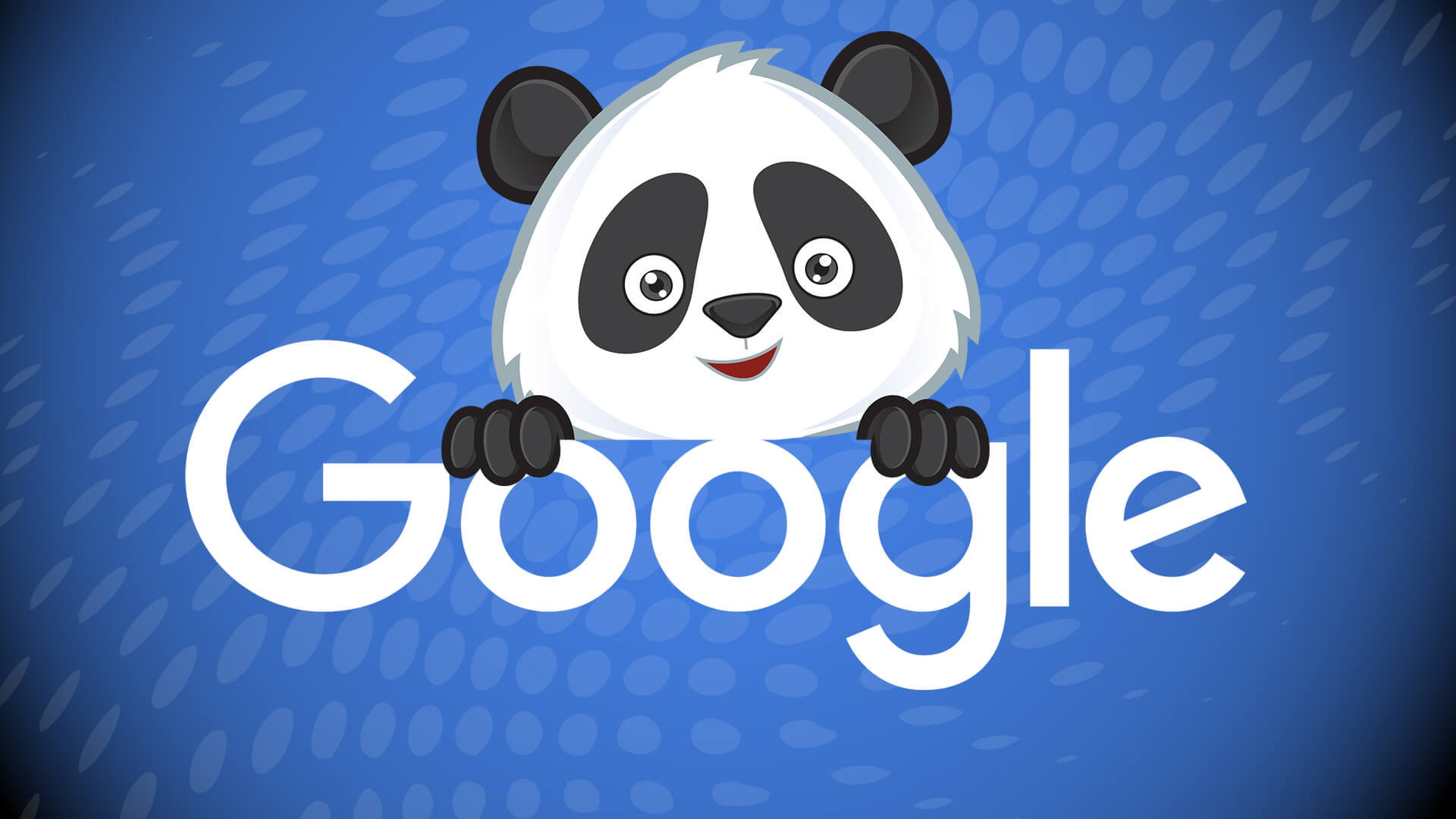 Everyone is currently talking about the latest Google June 2019 update which affected most of the websites in the world. There have been cases where websites have either had to cut down operations or totally shut operations after they lost most of their traffic from Google. However, it must be added that those are the authority websites we are talking about and not new ones.

As a part of the Google June update, we have seen that websites are told to do something as a part of recovery from the update. However, Googlers have repeatedly told that there is no recovery as such possible from its updates, there are steps to improve the website.

Now, there are also people who say that you need to take certain steps in order to get your site recovered from the update. For this reason, people are sharing tips regarding the same. These tips might have also come to the notice of Danny Sullivan from Google.

He has now answered the question that everyone is asking. Is this update from Google related to its Panda algorithm which everyone talked for a long time once it was released couple of years ago. On this question, Danny Sullivan says that the core update is not like Panda of the new or of the old for that matter but the tips remain helpful to consider how to improve content.

Basically, Danny Sullivan is telling that the only way to recover from the Google June 2019 update is to improve the content of the website. This is where Google emphasizes a lot and has done once again.

At the same time, Danny Sullivan says that Amit Singhal’s 23 questions for Panda are still helpful if you want to recover from the Core update which took place recently. He adds that “Our algorithm is designed and gets improved to better reward good content.”