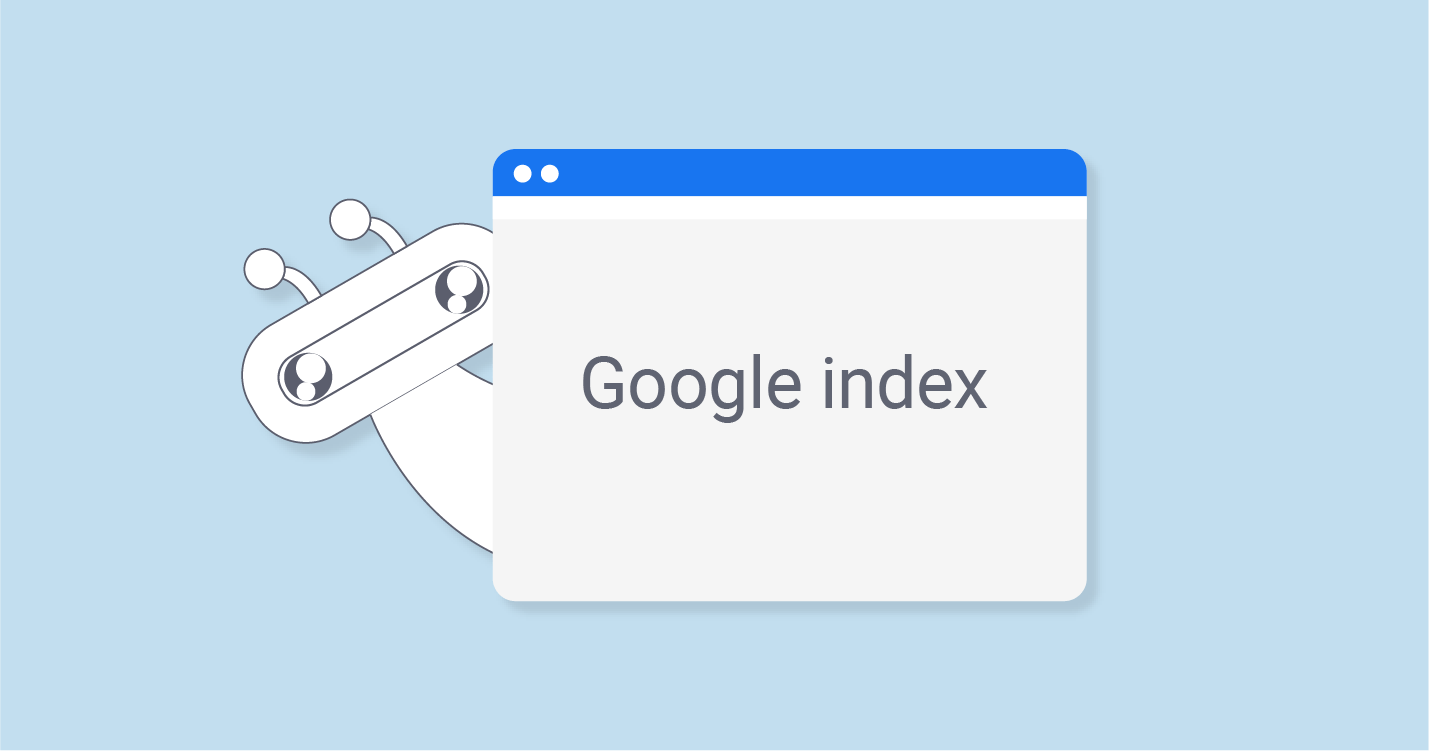 During the time when everyone has been in lockdown and people are working from home, it was a hard time for SEO people because of the fact that Google was having a hard time with indexing content on the search platform. It was later confirmed by the company that they really were facing an indexing issue not allowing new content to be indexed on the platform for its search users. This was also at a time when mass protests were going on in the US and we believe that could have contributed to this situation as well.

We have seen various reports from users who were constantly complaining about their new content not being indexed and they are not getting traffic due to that reason. Also, some have said that even while Google confirmed about this issue, they were seeing content on their site was being indexed meaning that it is not a widespread issue.

On the other hand, we will now continue to monitor the situation and see whether the people complaining about indexing issues have been sorted or they are still facing issues. If so and Google saying that their issue has been fixed, there might be another bug not letting content to be indexed too.

Related Topics:GoogleIndexing issues
Up Next

Google explains how you can know which pages should be removed