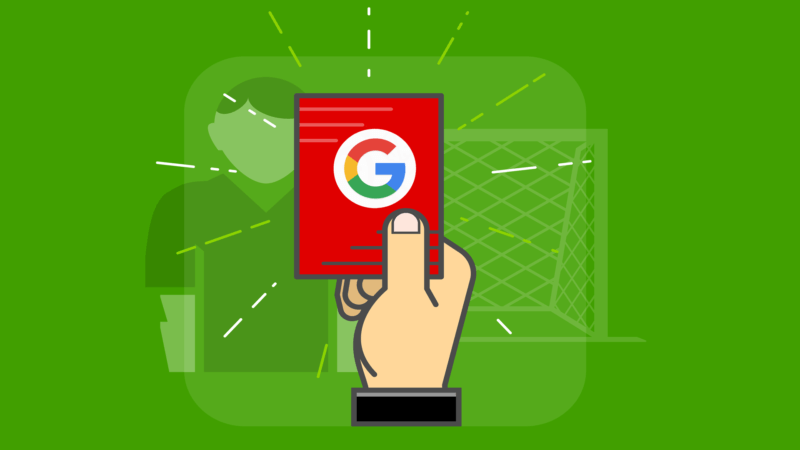 We know that penalties are common when you are dealing with Google Search. However, most of these penalties are because of some not-so-common practices by the webmasters. For example, the website owners might be performing some tactics which may be against Google’s guidelines. Now, one of those tactics is the manual link building which means that you create backlinks for your website on another website, forum or property. While creating backlinks is not wrong, there are some areas where backlinks should not be created.

Now, a website owner reports that his website has been penalized. He also shows evidence which clearly indicates that his domain has been de-indexed from Google Search. This is one type of a Google penalty where the property gets removed from search results. However, the strange thing regarding this penalty is that the site owner says he has not made backlinks in the past 5 years.

This means that his website has received a penalty even without making any links. But one thing to note here is that he also says that he was making links for the same website about 5 years ago. This, according to him, might be the reason why his website received a penalty. However, he is not sure why Google would penalize his website after five years of creating links.

He also adds that the links he previously made have also been disavowed. Therefore, there is no reason for Google to penalize his website. Now, the SEO agency named Dejan SEO might also be caught in a case of false-positive. A false-positive case means that Google penalized a website for being spammy while it is not so in reality. Also, it is found out that the links could have been easily caught so why did Google take action on this website at this time. Dejan SEO also claims anti-SEO bias saying “Somebody’s doing this for a laugh I think.”