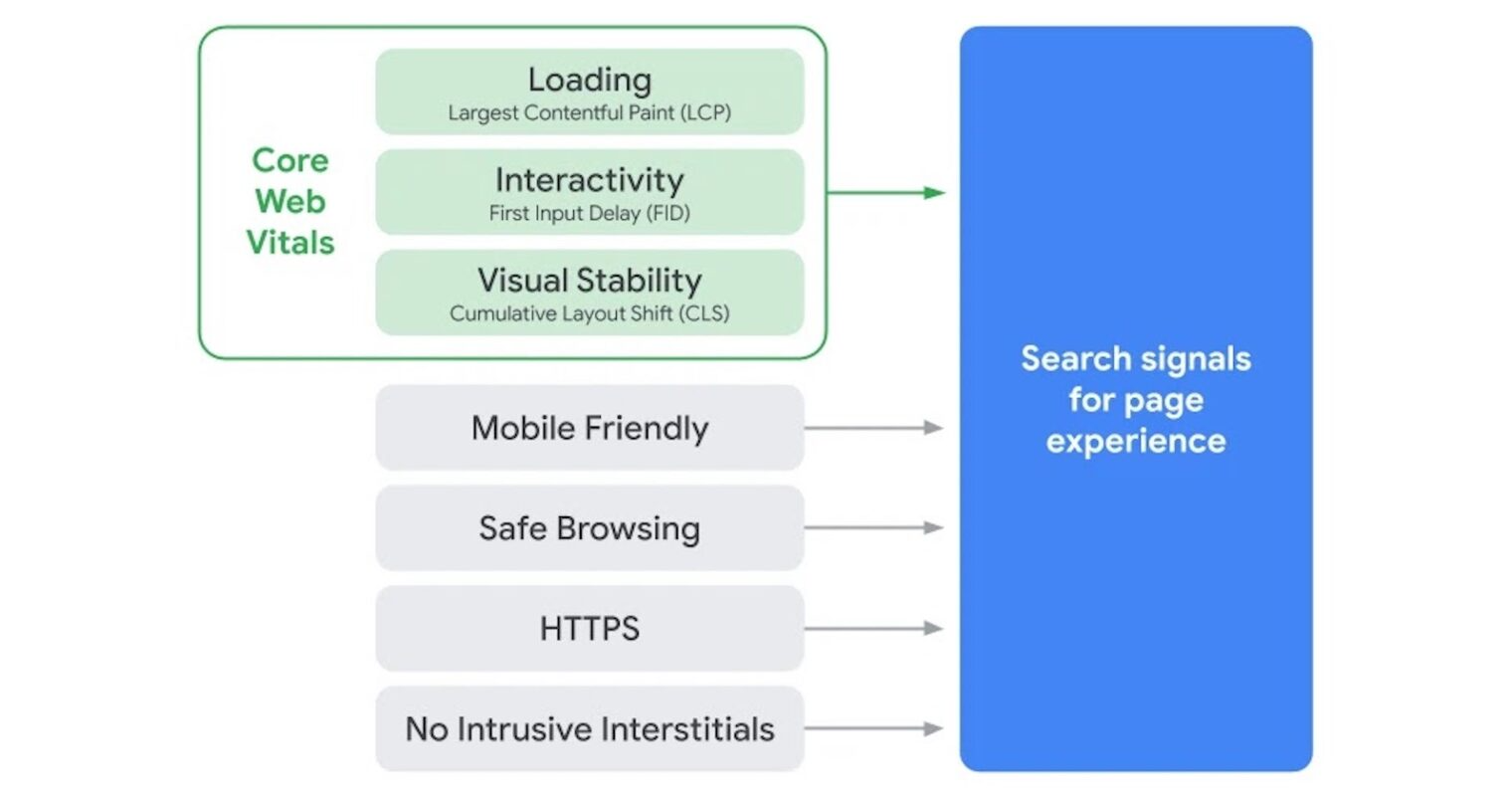 Now, it is worth noting that these ranking signals are for “page experience” meaning that there might be other factors too such as link building and more that are needed for ranking. In a statement, Google added that “The page experience signal measures aspects of how users perceive the experience of interacting with a web page. Optimizing for these factors makes the web more delightful for users across all web browsers and surfaces, and helps sites evolve towards user expectations on mobile.”

Inside Core Web Vitals, we will have the Largest Contentful Paint, First Input Delay and Cumulative Layout Shift as the ranking signals where good is termed as less than 2.5 seconds, 100ms and 0.1 respectively.