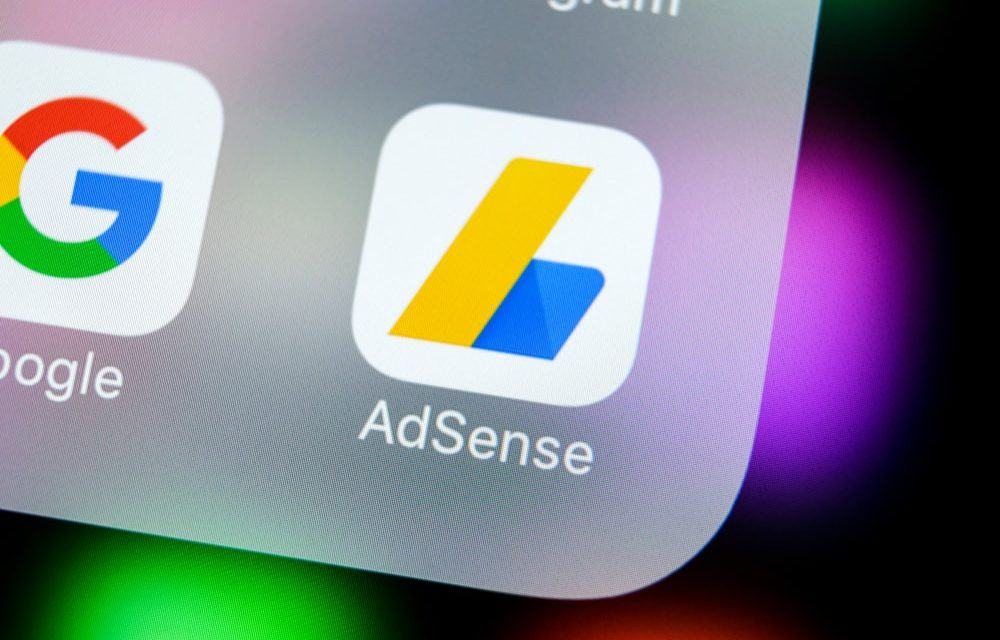 This was notified to publishers by Google in the form of an email:

“We’re moving towards richer ad formats, phasing out text-only and display-only ad units to further improve user experience, and to fully reflect the pool of ads we have in the market.”

With this change, we will also have renamed ad units inside Google AdSense. Previously, there were two ad units named as Text ads only and Display ads only. Now, those ad units will be named as Display ads.

Another change to Ad Units is that all the ad units will be responsive by default from now on. That being said, you can still customize the size of ad units according to your wish but they are not necessary. Google also says that you will not be able to customize ad styles for new ad units.

Instead, all new ad units will have Google-optimized text ad styling. With this change, Google hopes to make ads more appealing to users and thus, increasing revenue for its publishers.

Related Topics:Ad UnitsAdSenseGooglePublishers
Up Next