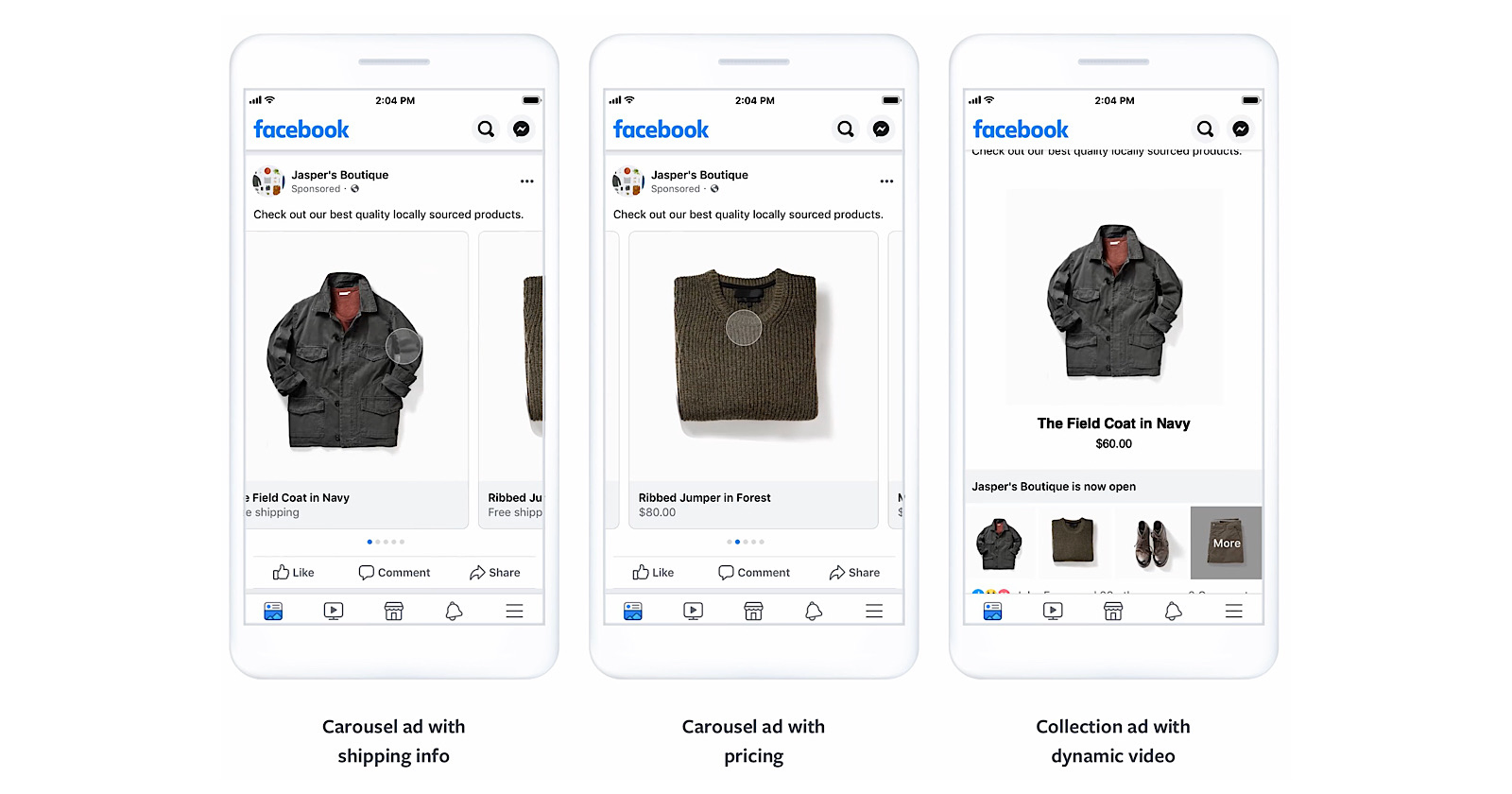 You must have seen that you get ads based on what you have searched in the past. This applies to all the platforms such as Google which is a search engine as well as Facebook, Twitter and others which are social media platforms. Basically, you know that your activity is getting tracked and while some have problems with it, others are okay with that fact. Talking about your activity, you might notice that things that you chat about on your device will also be picked up and shown to you like ads. This happens because of a system called Facebook Pixel which tracks you everywhere you go and not just on Facebook.com.

Now, Facebook has gone one step ahead in order to show better ads for its users which can also be called as another step in invasion of our privacy. This new step is personalized ads serving based on a particular user’s interests. You will be aware that not everyone is the same as you and all of them have different interests. Therefore, showing the same ads to everyone will not be a good strategy and you need to sort based on people’s desire.

But now Facebook will do this dynamically for you as it has announced that it will make use of machine learning to dynamically customize ads for individual users. As per the announcement from Facebook, “with insights you share, in order to make predictions for who the right people are for a given message. As people take different actions on and off Facebook, it creates intent signals that help us deliver a more tailored ad experience. We do this for both Organic and Paid content.”. Also, Facebook says that its system will also learn what type of ads are preferred by a user and they will then be shown to them. For example, if a user likes carousels over catalogues then he will be shown carousels only.

WordPress.com adds a new method of monetization for website owners