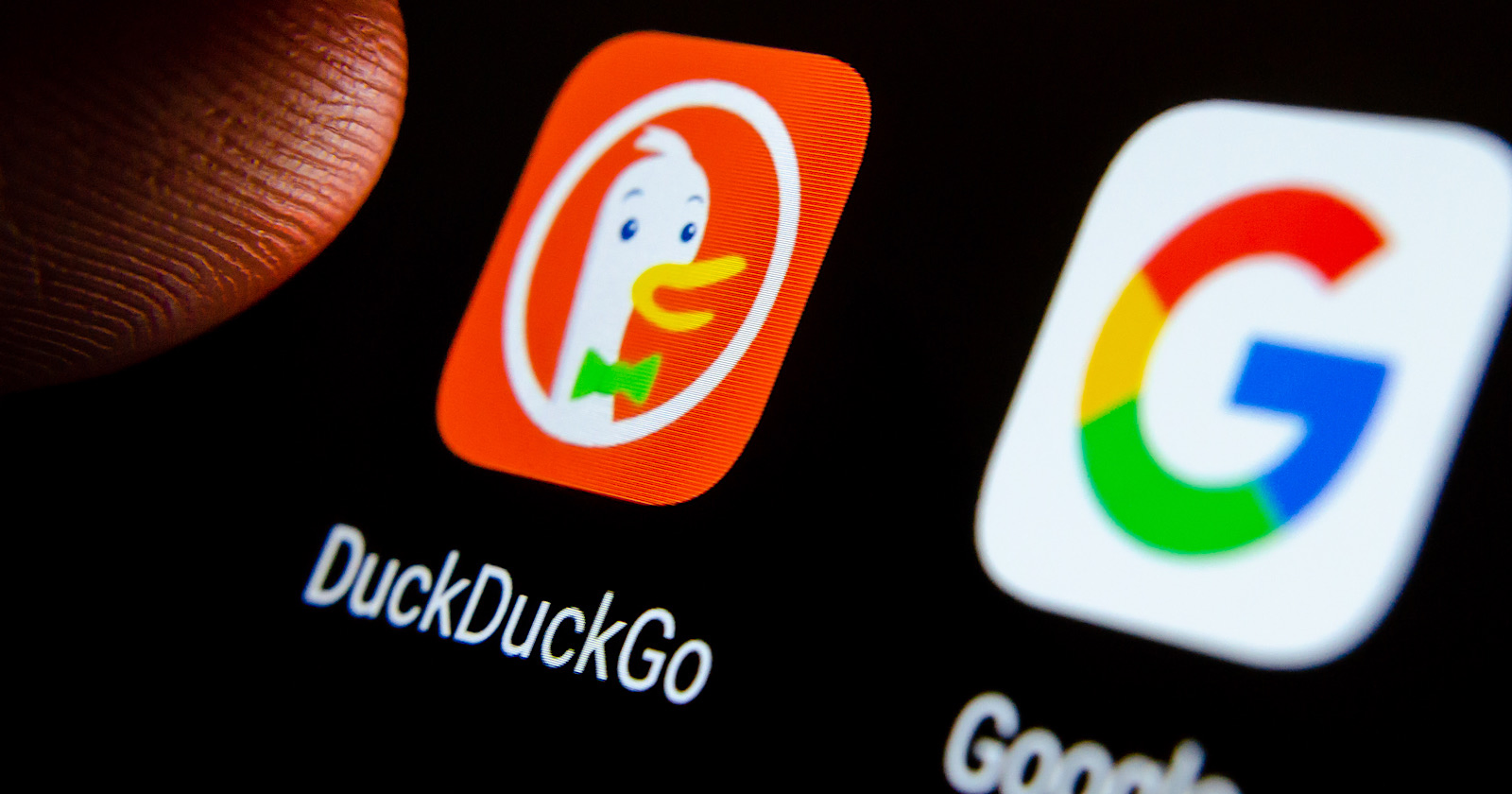 You must have heard a lot of people saying that Google is evil and one of the things that Google is doing with Android is that they are not providing options to its users. This is because Google provides most of its services on every Android device by default which means that you have to try much harder to use other services.

Now, we know that Apple is also doing the same by forcing people into their ecosystem. However, Android is an open-source platform which means Google has to look at giving people options.

Therefore, the search engine that has emerged to be a Google for privacy users is DuckDuckGo. We now have reports that Google will have to provide DuckDuckGo as an option for setting as your default search engine on Android devices in the European Union.

If you are an Android user and are arguing that the option to change search engines is present already on Android devices, this can be done but by going through settings which the European regulators don’t like. Instead, they want Google to give Android users an option to select their default search engine right at the start when they are setting up their phones.

You might also remember that a $5 billion fine was given to Google as its practice of setting itself as a default search engine on Android devices was ruled illegal under EU antitrust rules. Since the option to have its name in default search engine providers list was done by a bidding process by Google, it is believed that DuckDuckGo must have had the highest bid to secure this position for itself.

Facebook’s redesigned website will be launched soon for all users