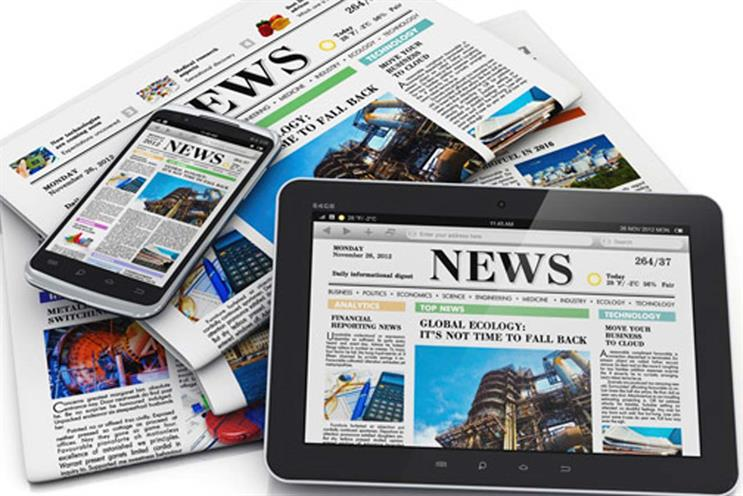 We have seen that there was a lawsuit in France that was filed a few years back but its result was just announced earlier this year. In that case, France has ordered Google and Facebook to pay news publishers for the content on its platform. This means that Google and Facebook have to share revenue from whatever they have earned from content published by those publishers. Now, a new report coming out of Australia means that the France incident is not an isolated one. Because the Australian government is also looking to implement a new law. This law is also regarding companies such as Google and Facebook paying revenue for News publishers.

According to Australian government officials, “The Government has instructed the Australian Competition and Consumer Commission (ACCC) to develop a mandatory code to address commercial arrangements between digital platforms and news media businesses. Among the elements, the code will cover include the sharing of data, ranking and display of news content and the monetization and the sharing of revenue generated from the news.”

The report also mentions the importance of publishers for Google and Facebook. They mention that “The content produced by news media businesses is also important to digital platforms. For example, between 8 and 14 per cent of Google search results trigger a “Top Stories” result, which typically includes reports from news media websites including niche publications or blogs.”

Related Topics:Australian governmentFacebookGoogleNews publisher
Up Next