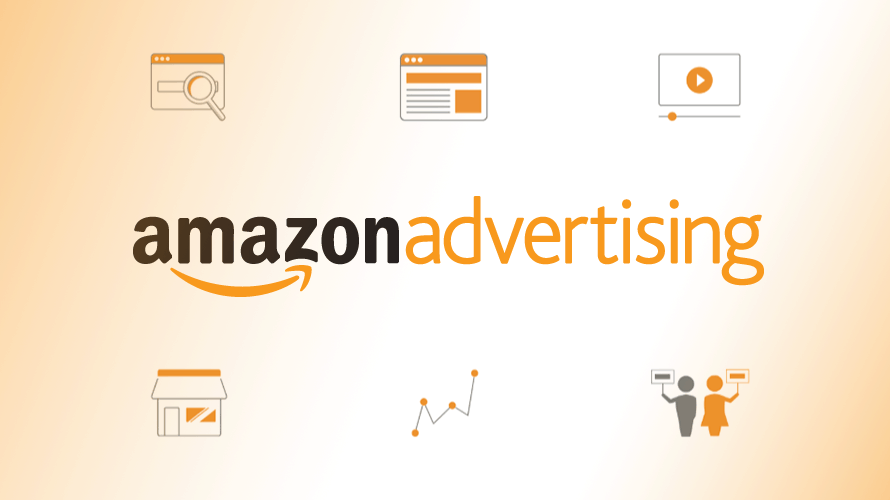 Amazon, the world’s largest shopping site, is planning to launch a new way for getting advertisers. It is understood that the company is planning to show video-based ads on its platform. This is in addition to the image-based ads which are already shown in search results inside the mobile. This means that we will now be seeing video and image-based ads inside Amazon.com and its other sites’ mobile apps soon.

It is found out that nearly every search result yields a graphical ad unit at the top of the SERP. Now, Bloomberg says that video ads for relevant products will start to appear in those same positions. The report also mentions that Amazon is already testing its video ads in certain regions. Currently, the ads are being tested on Apple’s iOS platform since several months.

Later this year, Amazon’s video-based ads will be making its way to the Amazon app for Android as well. At the moment, the search results show no video-based ads on Android. Bloomberg also says that the video-based will require a fairly large budget as well. The report claims that Amazon will need a budget of $35,000 just for ads.

The report says that a person familiar with the subject claims
“Amazon is requiring a $35,000 ad budget to run the spots at 5 cents per view to run the ads for 60 days”. Another person claims that this could be higher or lower as not everyone pays the same amount.

Also, we know that Amazon has not reported ad revenues in its earning calls as of yet. However, we do know that the “others” category in earnings report is mostly the company’s ad revenue.

In 2018, Amazon’s “others” revenue was $3.4 Billion and according to an estimate, $10 billion out of this was from ads. It is now finally the time to see Amazon as a potential leader in ads as well. Because Amazon is now the third largest ad platform in the world.

ICANN is proposing to lift price cap from .org and .info domains