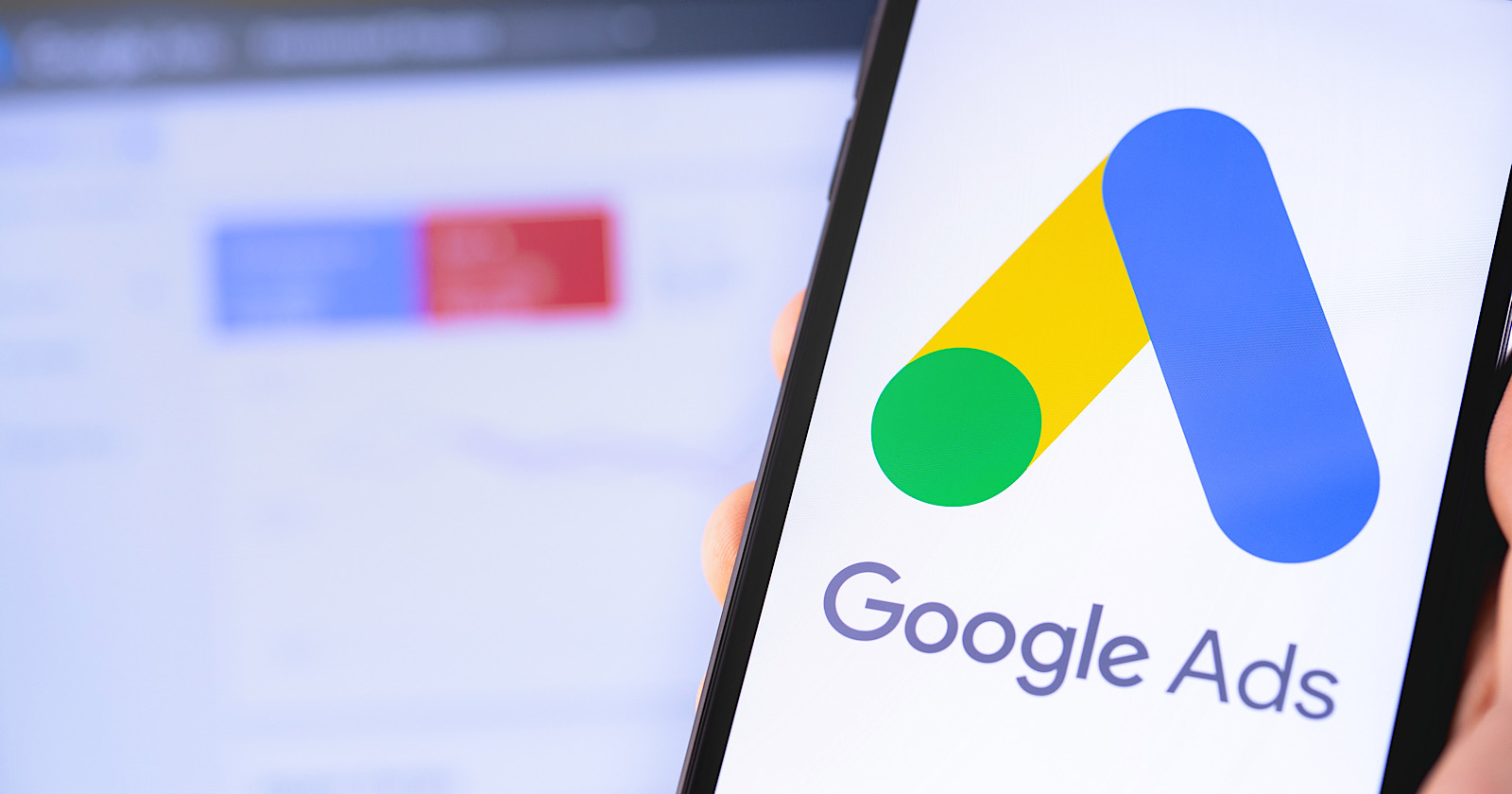 As per the official statement from the Google’s help page, it is said that “Any taxes, such as sales tax, VAT, GST, or QST that apply in your country will be charged in addition to the new fees,”. This is clearly not a very good sign for all of the advertisers. They will have to pay sales tax plus the additional tax. The Digital Service Tax is launched to target the great digital media companies situated in the UK. The names of these companies are Google, Amazon and Facebook. The tax will target digital companies having a threshold of least £500m in revenue.

Facebook has not commented on the issue yet. Although, Amazon has recently announced its increase in the month of August. The increase will be starting from 1st September. The new tax will be highly impacting the monthly budget of the advertisers. The advertisers can thoroughly check out the proportion of their spend and targets towards the UK, Austria and Turkey so that they can calculate the overall impact due to this tax. If they want they can also block their ads from these countries.