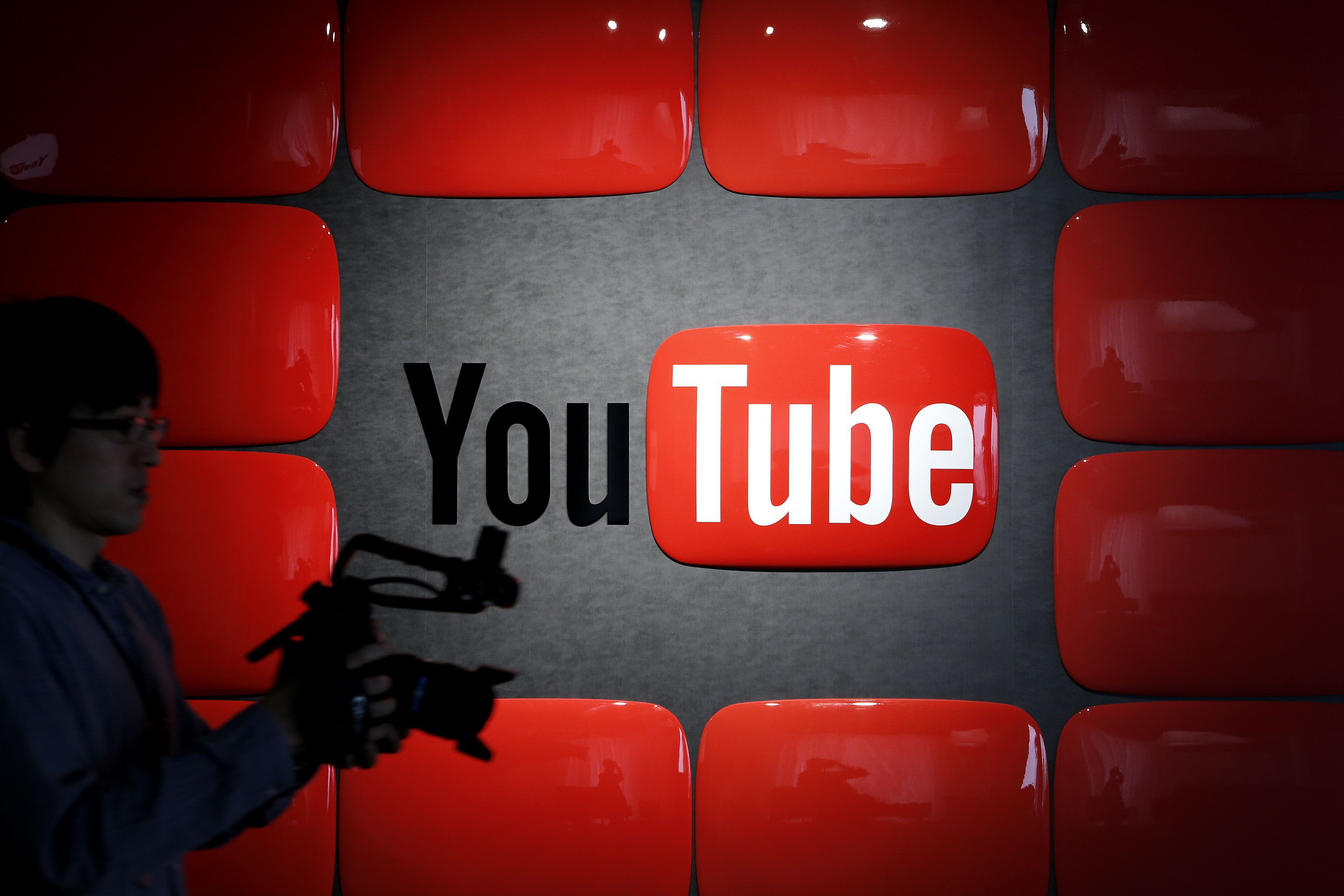 While it is known that countries around the world have advised the companies to make employees work from home and also practice social distancing, it is important to know the impact this will have on a lot of services. For example, we know that the online video platforms that are known to have content moderators will not be available since they don’t come to work. This means that companies will have to use other methods to solve the issue of moderation.

Now, we have our first case of such steps being taken as YouTube has made an announcement. The company says that it will have to rely more on AI rather than human reviewers because they will not be available since their offices have been closed and work from home is an option but not if they are self-quarantining themselves.

The company writes that “We recognize this may be a disruption for users and creators, but know this is the right thing to do for the people who work to keep YouTube safe and for the broader community,” It also adds that support for “non-critical services” may also get delayed while it will also be seen that some videos will get moderated quite a lot if the AI lets them in or out of the system.

Also, the creators should be happy for the time being as YouTube says that strikes won’t be issued other than the videos which it has “high confidence” that they are against the policies. The company adds that “it’s handling staff reduction by changing the timing of shifts, limiting how many people are working at once, and increasing the amount of space between people”. YouTube is also allowing people to monetize their videos having reference to Coronavirus which was totally rejected prior to this as being against the policies.