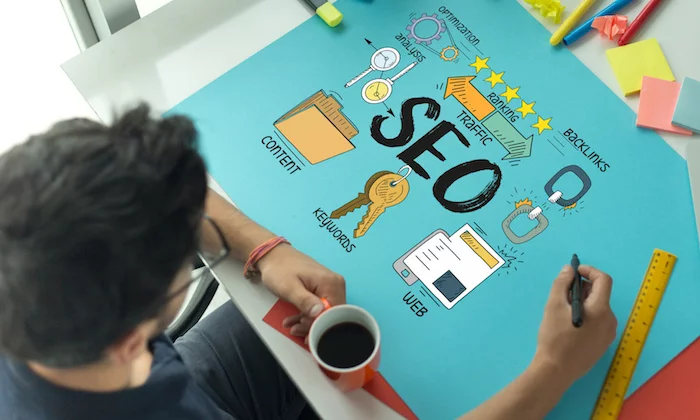 It has been known that a conference is going on right now named as PubCon which stands for Publisher Conference. In this conference, we are expecting to get a goldmine of advice from the people who have made it big in the industry. Now, one company that has definitely made it big is Google and they have revealed various things as a part of this conference.

Yesterday, we told you about how Google says that not every algorithm update triggers crawl spikes so they may or may not be an update necessarily. Now, Gary Illyes from Google has something more to recommend to the website owners or publishers globally.

Talking at the PubCon, Gary was asked a question on whether publishers need to invest in link audits for their website. To tell you about link audits, they are surveys conducted on your site by professional SEOs or companies to see which links are pointing to your website.

If there are some bad links found from that audit, you can disavow them so your site gets ranked better. However, Gary says that “If you know you had a shady SEO company or you were buying links, it’s probably best to do.” and adds that it is not something that will be able to make you rank better.

But this is something where SEO professionals are on the fence right now. Because while they do agree Shady SEO demands a link audit, it is often the case that you don’t know if bad links are present on your site.

So it is always better to have a link audit done if you have the budget. Because you might not have done anything wrong with the SEO but there will still be links harming your website which will only be found from a link audit.