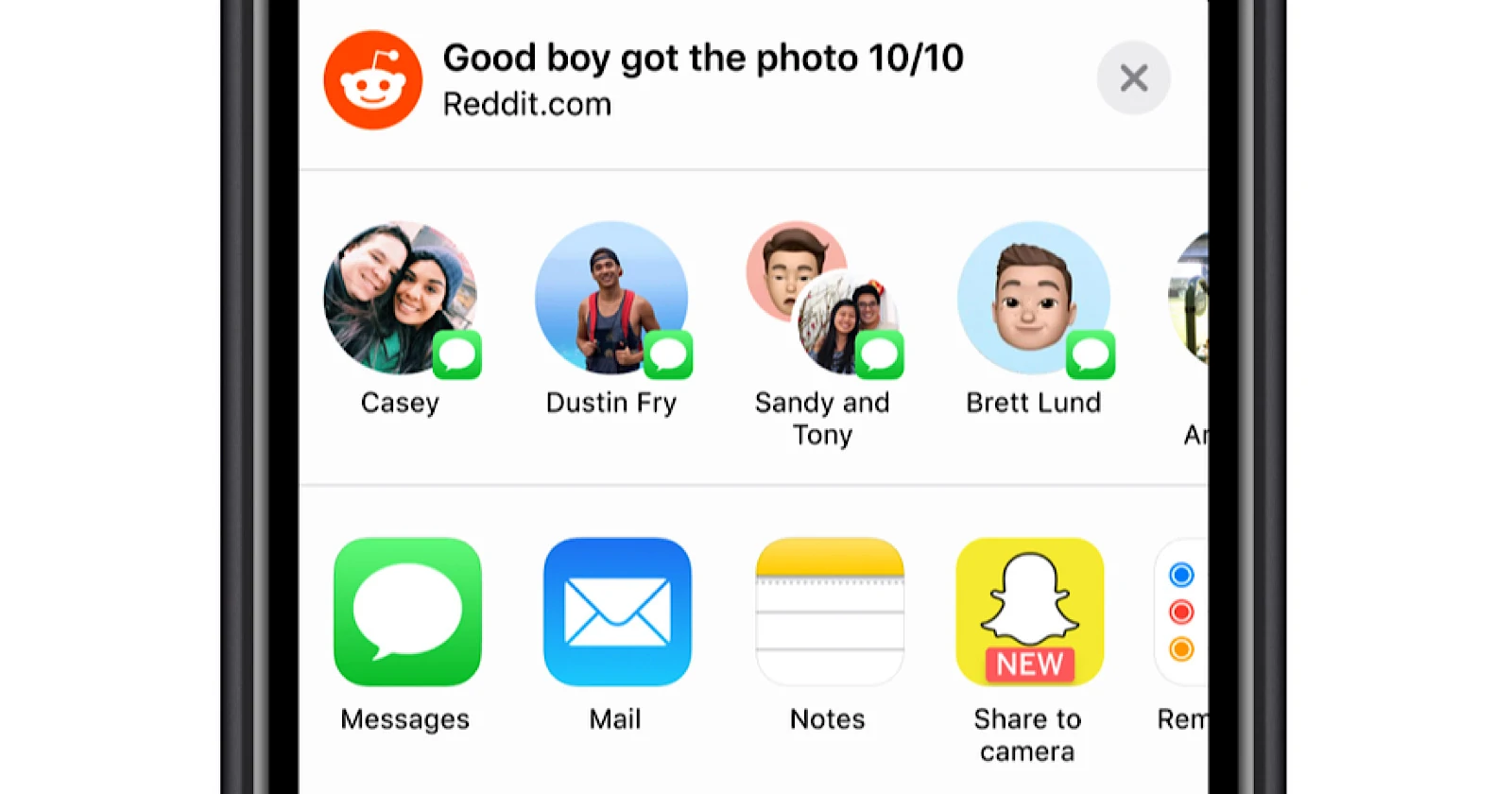 One of the best platforms, arguably, for content consumption in the US and other markets is Reddit. It is one of the platforms that was very slow to update itself but it finally did. And we know that the results of its redesigned platform have been decent so far. However, the platform remains the same and there is a lot of viral content that comes from Reddit to other platforms such as Twitter, Facebook and Instagram. However, we know that Reddit did not allow its content to be shared on other platforms. But now, Reddit has announced content sharing with Snapchat which marks its first-ever native content sharing capabilities.

On sharing the Reddit post to Snapchat, you will see a sticker with Reddit logo, name of the subreddit as well as the title of the post along with its photo. Now, we must say that the preview looks very clean and this will definitely help Snapchat users go to Reddit easily. While Snapchat is the first platform to have the content sharing capabilities of Reddit, we hope other platforms are added soon. Till then, you will have to screenshot the Reddit posts on other platforms.

If you redirect your domain to brand new site, it is not same as site migration: Report