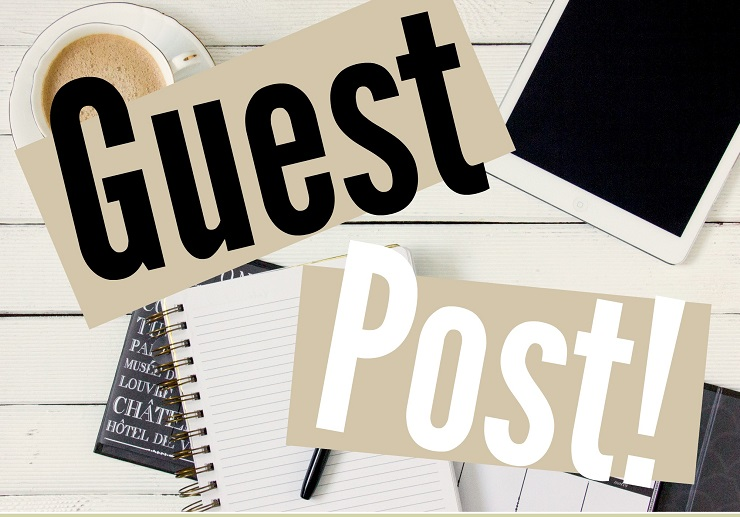 It is generally known that we can find an answer to almost everything on the internet and this relates to the field of SEO as well. We have also known over the years that there are SEO experts as well as Googlers such as John Mueller and Gary Illyes among others who are there to help with people’s queries. Now, a new question popped up in someone’s mind who asked it in the recent Google Webmaster Central Hangout. This user is someone who contributes to other websites which is also known as guest posting where guests post on your site as a contributor.

Now, the question this user has is that he has a section where he links those guest posts to his site and has kept them as dofollow links. He has asked if those dofollow links will harm his site in any way and if he can change them. He also adds to ask about “What’s the best practice for linking back to guest posts in order to not harm SEO?”

More importantly, the answer to this question from John Mueller will definitely make a lot of webmasters reading this article instantly switch tabs and go to their website for making the necessary changes. Here is the answer from John Mueller: “In general, with guest posts, you’re the one placing the link essentially on another site. So, in general, that would be considered an unnatural link. So I would recommend using nofollow for that.”

However, the user added that he is doing about one guest post a month so John replied saying that “I think at the scale where you’re doing this at the moment where it’s like, I don’t know, once every couple of months, I don’t think anyone from the webspam team would look at that and say “oh this site is maliciously abusing these guest posts links…”

Google addresses the concern of sites having same content