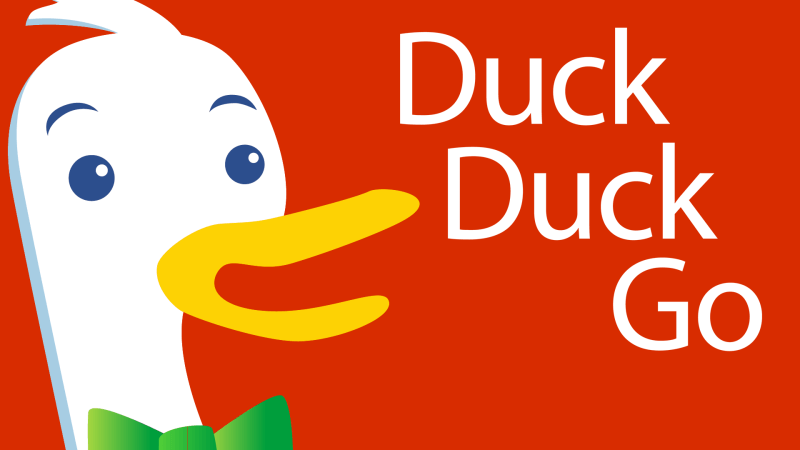 We have seen that there have been several instances where people have called out companies like Google and Facebook for anti-privacy tactics. Now, one of the biggest privacy companies out there, DuckDuckGo, has once again called out Google and Facebook for the same. They claim that people know these companies are selling their private data. However, people don’t care about it saying that they have nothing to hide. But DuckDuckGo wants users to know how costly their private data is. DuckDuckGo also says that these anti-privacy tactics from Google are used in 5 different ways as well.

According to DuckDuckGo, Google uses the private data of its users for

Now, it is a fact that ads are everywhere on the internet and the main revenue source for Google is also advertisements. Therefore, targeting users for ads is common. But hyper-targeting ads means that every visit is registered and they are shown extremely personal and private ads as well. Apart from that, DuckDuckGo also accuses Google of “propaganda and discrimination”. However, Google’s Danny Sullivan has taken offence of one claim by DuckDuckGo in particular which is “filter bubble”.

Basically, Filter Bubble is a way in which search engines show different results for different users based on demographics and other details. Danny Sullivan says that “RE: “filter bubble” claim, we don’t at Google “manipulate your search results” based on what we “think you’ll click on.” Nor are search results “different from someone doing the exact same search at the same time,” as the video(posted by DuckDuckGo) claims.“

Google starts penalizing websites which have their domains leased