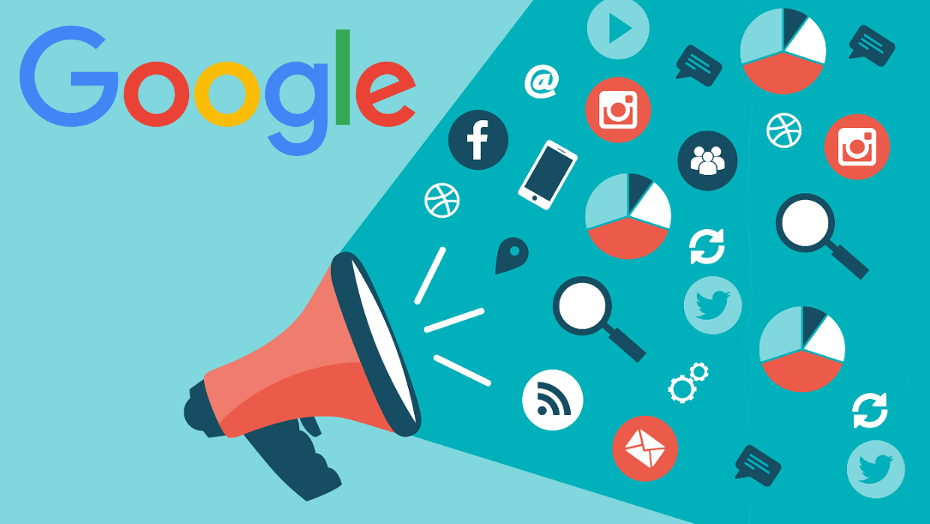 We have seen many instances were people are misguided or they have some misconceptions about things. Here, we are talking about the SEO side of things and there are plenty of serious misconceptions in this field too. While we have been constantly clearing those for people with the help of answers from John Mueller, other Google employees and even Google Webmaster’s official Twitter account. One such widely-known misconception about SEO is that Google sees website traffic as a ranking factor. Now, there are people who believe that this is a fact so this is less of a misconception and more of a lie.

Thankfully, someone asked this question to Google’s official Webmasters Twitter account. And even more thankfully, Google even replied to that question in order to clear the air over this confusion. Google Webmaster’s Twitter account has cleared once and for all that website traffic is not a ranking factor. This means that it does not matter if your website has millions of traffic per month or less than 100 visits per month, all the other ranking factors matter and not traffic.

However, it has to be said that there are a lot of things that will get affected when you have more traffic. More people will come to your website which means that your CTR will increase. Also, your backlink ratio will also increase as people share and link to your article. Now, we know that all these are ranking factors. So yes, website traffic does not affect directly but it is sure to affect your site’s ranking indirectly.

In other words, it is wrong to say that Google is ranking so and so website just because it has plenty of traffic and your website is suffering because you have lesser traffic. Because Google does not take that factor into account when determining the ranking of your site.