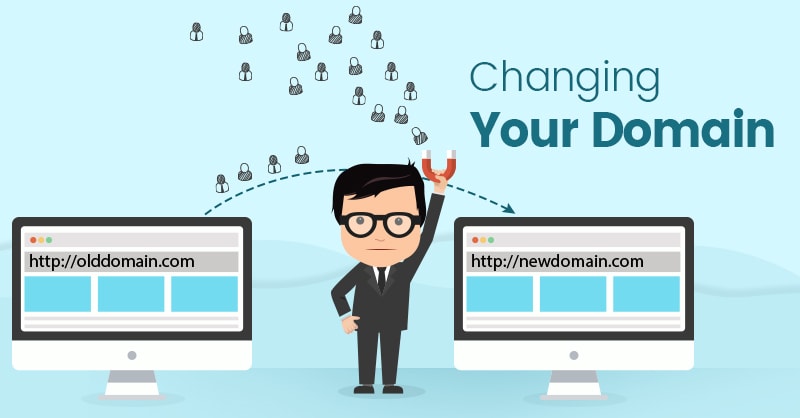 There has been a common belief in the world of SEO that there are a lot of misconceptions which need to be cleared. However, the problem is that we do not get those misconceptions cleared as Google does not have enough time to do so. But we also have the services of John Mueller who has helped hundreds of people with this clarifications by this time. He has single-handedly tried to solve problems and doubts of people. In this way, there have been some false beliefs that were cleared too.

Talking about the same, there was a belief that Google would not like if you use old content on a new domain. Basically, what we are saying is that SEOs would advise you to not use a fresh domain on an older website. This is generally done when the old domain got penalized, expired, lost or any other reason. Therefore, if a website had older content then website owners would delete the older content instead of bringing it to a new domain.

How come @sparktoro got blog posts to dates going back to November 2010, when the domain itself has no registration history prior to 2017. @randfish @JohnMu @methode Even google is indexing dates that old. Not trying to be a nosy parker; just unable to figure it out. I'm stupid.

However, Google’s John Mueller now says that it is okay to bring old content to a new domain. He also adds that Google will index the older content and understand the context without penalizing the domain. This answer was given on a question by someone who saw a new site having content from a decade ago.

He also adds in a follow-up tweet that the older content does not need redirection as well. He says that you can publish the older backdated content as it is and Google will take it into account. This means that it is fine if you have a website which needs to be transferred and you have a lot of old content which might be worth gold to you. Instead of deleting, you can just transfer it too.

Related Topics:GoogleWebsite transfer
Up Next