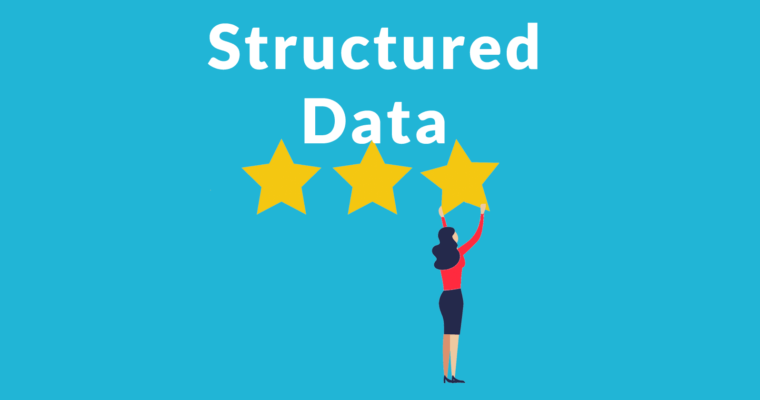 While there is not much to talk about when it comes to Google announcing something related to Google Search, we have seen that the announcements they do are often pretty major. However, we do get smaller insights into how Google works thanks to John Mueller who shares things related to SEO. In the latest statement from Google’s John Mueller, he talks about structured data and how it is useful to include them on your website.

John said that “Just to set expectations, structured data generally wouldn’t be seen as a ranking factor — it’s just the search result that might be shown differently. Sometimes that difference is enough to make it worthwhile though :). Also, think about what it is that you want to achieve with it, don’t just do it because it’s possible.”

Related Topics:GoogleStructured Data
Up Next

Google starts penalizing websites which have their domains leased

Google makes a blunder and loses access to blogspot.in domain

3 Best Strategies to Increase Your Profits With Google Ads

Instagram tests its Reels feature in India due to TikTok ban