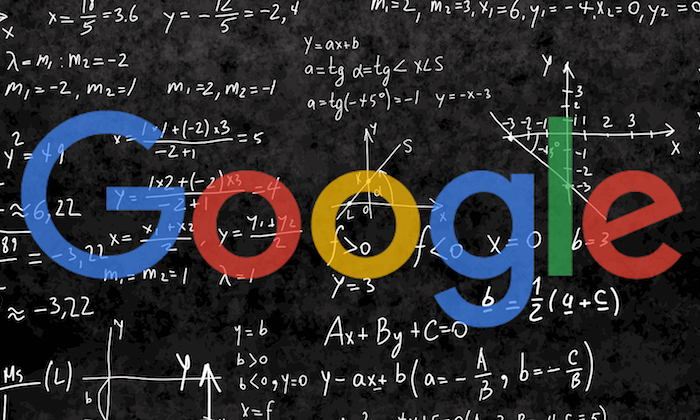 One of the worst things that a company can do is give out their trade secrets to a competitor or even worst, someone who is working to help their competitor. Now, that is exactly what a new report from UK is doing to Google which is the biggest company when it comes to Search. According to a lawsuit filed by an SEO in the UK, Google should reveal its search engine algorithm to him. It is a fact that Google’s search algorithm has been kept a tight-secret for many years and we believe that Google employees who leave the company are also not allowed to disclose it or else they might have something in their contracts which could get them in jail.

This new lawsuit, however, gives an ultimatum to Google that they either withdraw their evidence or disclose the details of its search algorithm. Now, Google is a company which would not want to disclose even the minutest details of its search algorithm so we believe the first option will be chosen by them. But if Google chooses to do, it would have to withdraw the evidence meaning that it would lose the lawsuit.

There is also the option of settling the lawsuit but it is also a win for the SEO. Talking about the lawsuit, it is from a company called Foundem filed in 2012 who alleged anti-competitive practices by Google. They say that Google deliberately ranked its own products ahead of Foundem in search results starting in 2006.

Foundem was a vertical-search engine for finding the lowest online prices. Now, Foundem says that SEO expert should look at the evidence provided by Google and the company wants Philipp Kloeckner to look at them.

However, Google argues that “The integrity of Google’s ranking processes relies upon all webmasters or website owners having the same degree of access to information about Google’s ranking… This will no longer be the case if the information of this kind is made available to some individuals offering commercial services to assist companies to improve their Search ranking.”

Related Topics:GooglelawsuitSearch Algorithm
Up Next