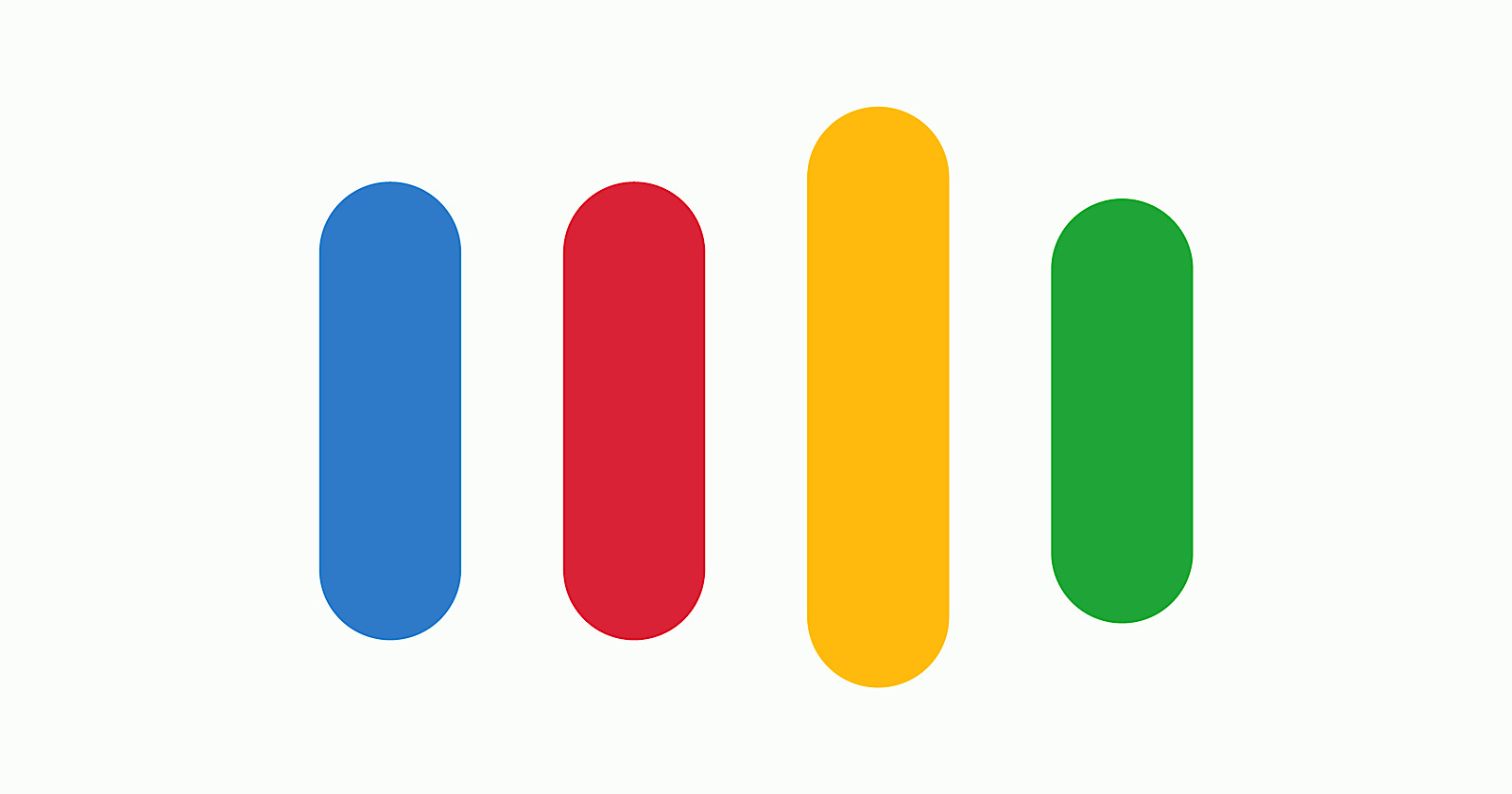 You must be thinking that Google is one of the companies dominating in the market when it comes to the virtual assistants. Well, we have come to understand that Google’s Assistant is the best overall service. However, we have a new report which reveals that what meets the eye is not always true.

If we understand the study further, it becomes clear that the main point is that which virtual assistant comes pre-installed on the device. Talking about Apple and Microsoft, both have their Siri and Cortana pre-installed on every iOS and macOS device as well as Windows devices respectively.

We know that Android devices have Google Assistant pre-installed too, they are limited to certain brands. That being said, we need to keep in mind that a 9% market share on Android devices might be higher when looking at numbers since we have billions of Android devices.

Also, you can install Google Assistant on your Apple devices but you can’t do the same for Siri on Android. Still, we feel that the market share for Google Assistant is quite less than expectations and the company will have to do something in order to make people use its virtual assistant more.

Related Topics:Google Assistant
Up Next

LinkedIn’s data reveals that SEO professionals are in high demand