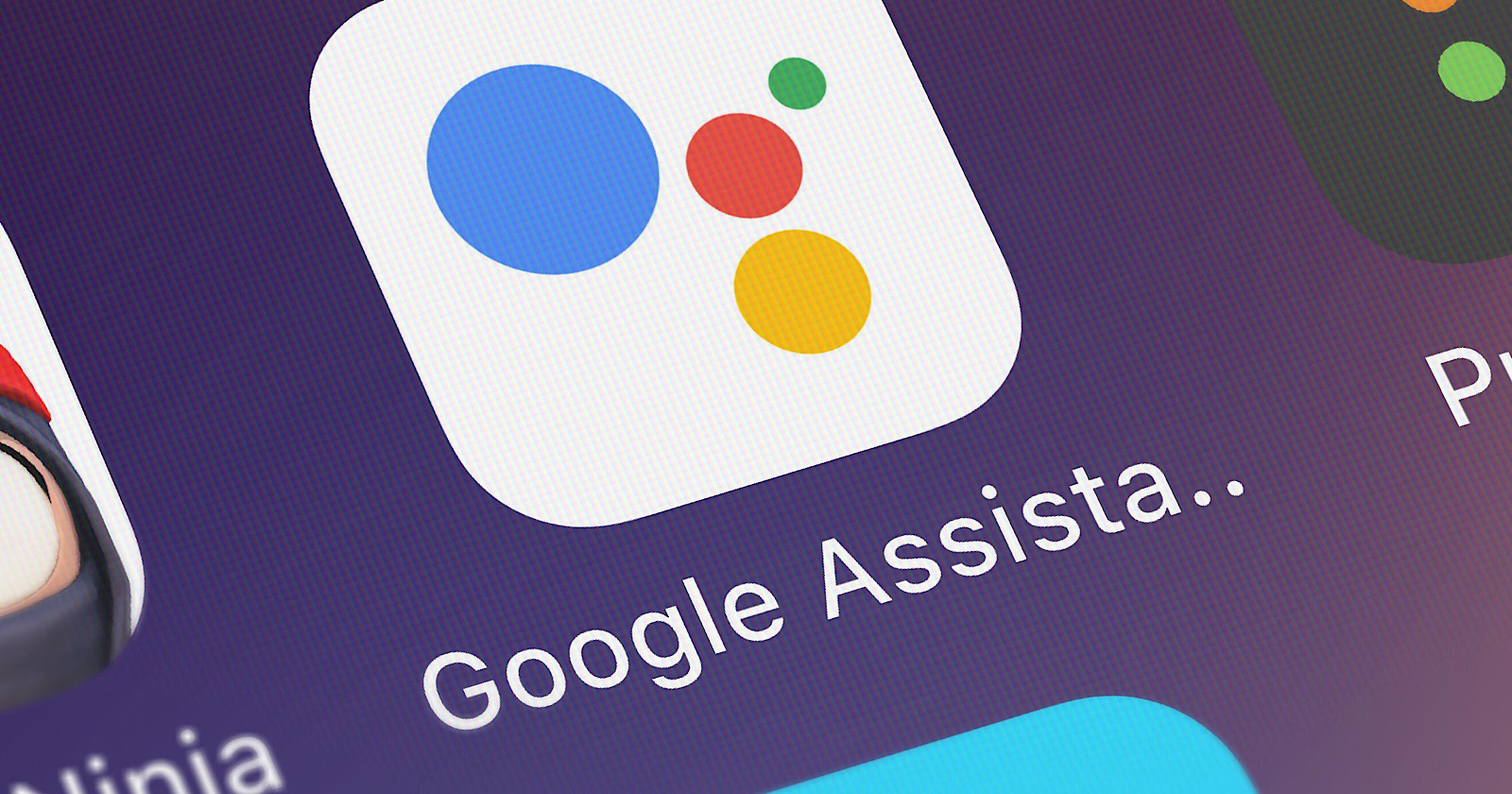 There are various competing assistants in the industry such as Apple’s Siri, Amazon’s Alexa and Microsoft’s Cortana as well as Samsung’s Bixby but none comes anywhere close to Google Assistant in terms of features and usefulness.

However, there is also the case of people actually using an assistant while they can still use the conventional method of searching by typing as well. That being said, we now have a new report from Google revealing its massive user base for the Google Assistant. As per Google, it currently serves 500 million users worldwide with the Google Assistant which helps them solve their queries.

Note that this number of total users is across smartphones, TVs, smart home devices and all other gadgets where Google Assistant is available. However, we are also aware that the Google Assistant is not used as much as Google would have liked even though we know that half a billion is not a small figure at all.

Related Topics:Google Assistant
Up Next