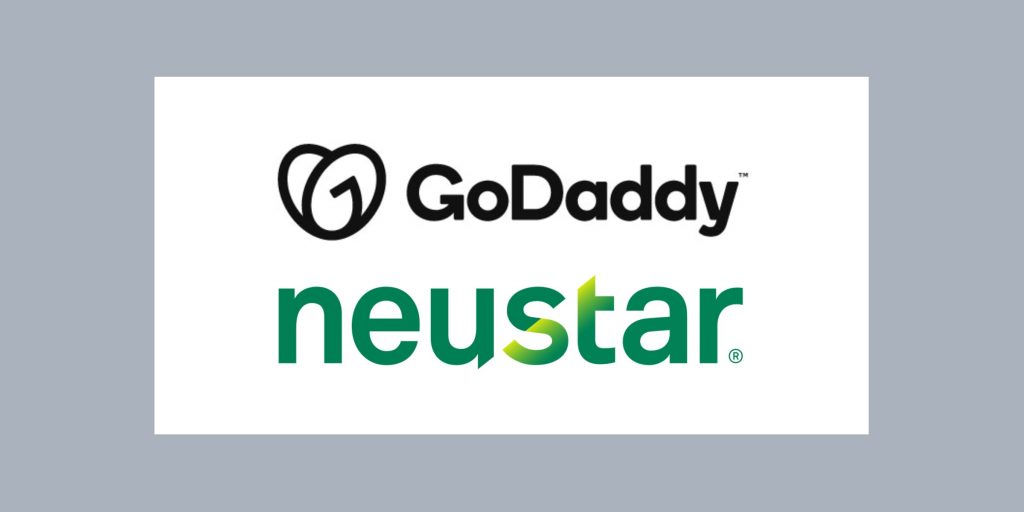 GoDaddy last month announced the acquisition of Neustar’s registry business and now has revealed the acquisition price. It is paying $218 million for and expects the transaction to close “in the coming months.” Neustar was earlier owned by a private equity consortium led by Golden Gate Capital. As per reports, Godaddy has not acquired Neustar’s DNS and DDoS businesses.

Now, Godaddy will control both the wholesale and retail sides of many domain names. Neustar directly manages .biz, .us, .club among others.

The deal marks the first time that GoDaddy will own a registry which is different than a registrar that Godaddy was prior to acquiring.

John Mueller’s Response to Choosing Between Desktop or Mobile Site