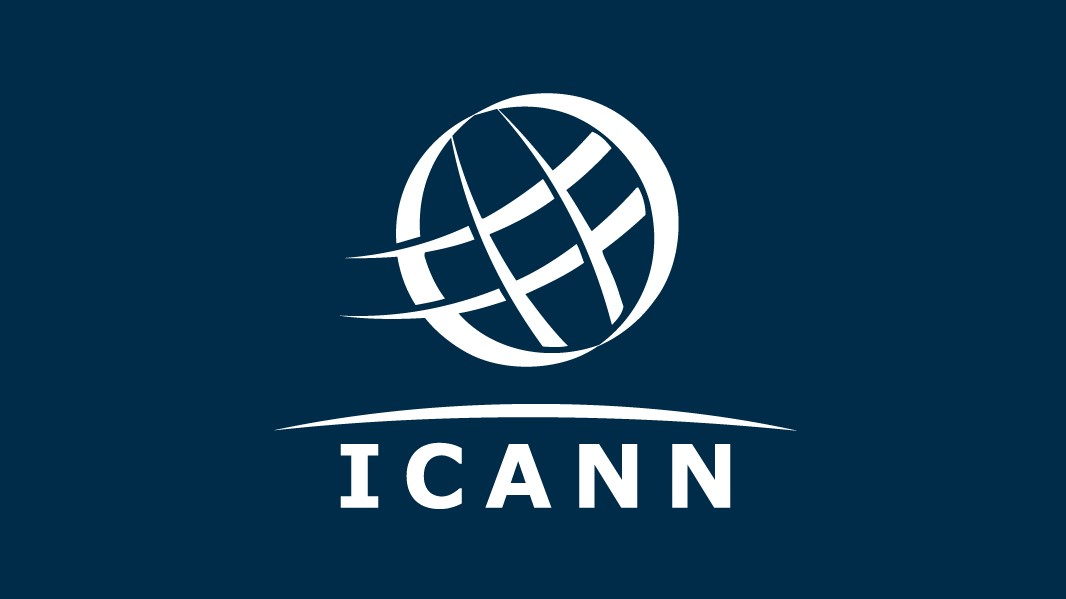 As we all know, the world of domains has been quite a sensitive topic and one that has been discussed by many for years. It is known that an organization named ICANN controls all of our domains and it is a non-profit one. However, the organization does not carry out the registry of all the domains by itself but there are other for-profit companies such as Verisign for example which handles .com and .net registry and others that take care of specific TLDs.

As we all know, .org is a domain TLD which is used mostly by the non-profit organizations as well as institutions that are doing work for the public and it is not ideal that such a TLD will be given to a for-profit organization that makes a profit from its sale.

ICANN’s statement on this issue is that “On the whole, the ICANN Board determines that the public interest is better served in withholding consent as a result of various factors that create unacceptable uncertainty over the future of the third-largest gTLD registry.”

At the moment, it is revealed that over 10 million domains are based on .org registry and most of them, as we mentioned earlier, is for NGOs and other organizations that do not make a profit from it. So it was feared that domain prices could go up if sold to a private entity and thus, the sale was blocked.