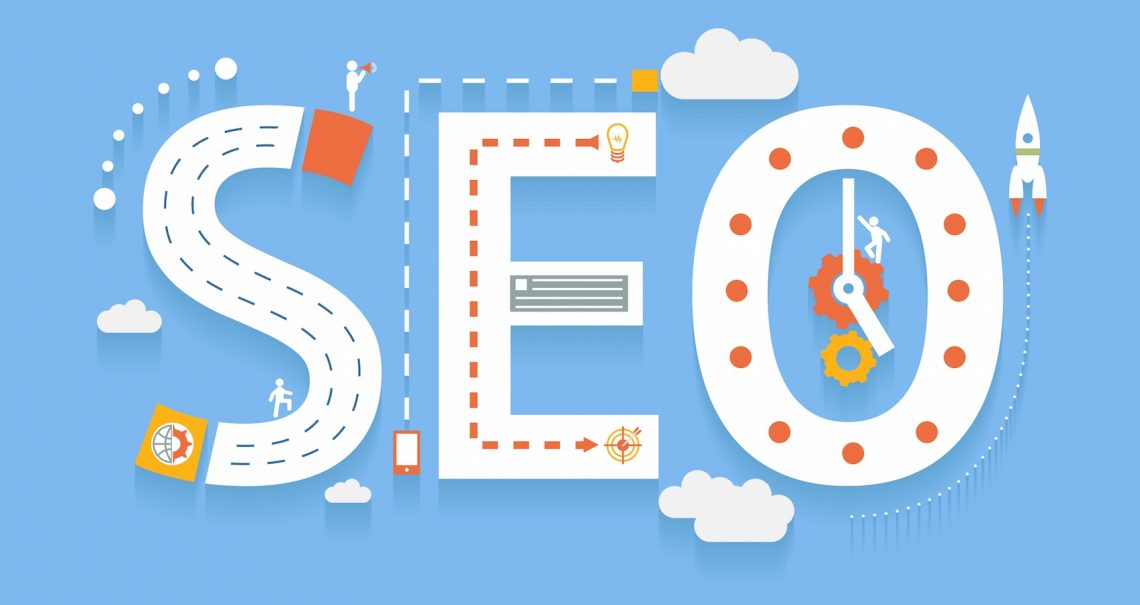 It is generally understood that your site needs to have good page speed to be ranked higher up in the search results. However, if you have not optimized everything else and your page speed is great then you will not see the results. It highlights that page speed is just one of the Google Ranking factors.

Now, one Reddit user asked a question on the platform which some of you might relate to. The user question that he is surprised to see one of the websites rank higher than him. This is because the other website has a page speed ranked F which is obviously bad. Google recommends page speed of A+.

To this, Google’s John Mu replied by saying that:
“The nice part about using so many factors for crawling, indexing, and ranking is that you don’t have to do everything exactly the same way as all of the other sites are doing.”

One Reddit user commented that there are things that the website, even with a lower page speed, would have done that the other websites have not. That is the reason why it is ranking higher up despite the page speed being low.

However, one Reddit user also said somewhat sarcastically that if something goes wrong with the website and it suddently loses ranking, we also don’t know why thanks to the 100+ Google Ranking factors taken care of by the algorithm.

Rob.Monster is already available for sale immediately after registration